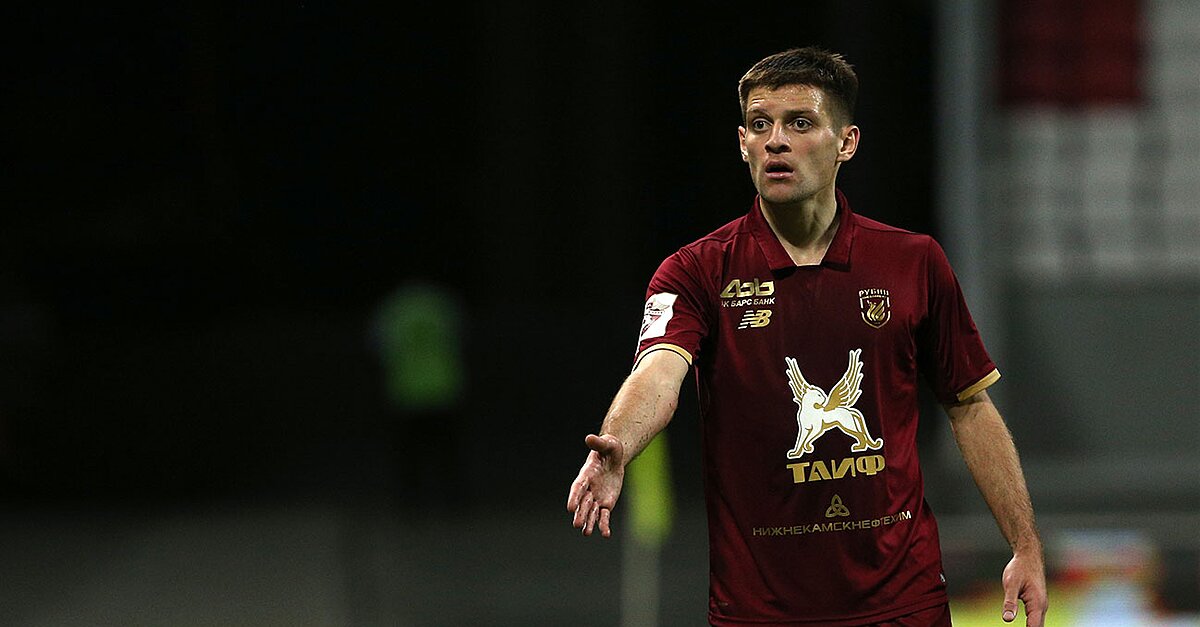 Russia announced its preliminary World Cup squad on Friday and included a player who was investigated by FIFA over alleged doping.

Russia announced its preliminary World Cup squad on Friday and included a player who was investigated by FIFA over alleged doping.

Defender Ruslan Kambolov was investigated after a World Anti-Doping Agency report alleged that doping cases in the World Cup host nation were covered up as part of a wider conspiracy in dozens of sports.

Lawyers for Kambolov said last month that his case was closed for lack of evidence, though FIFA hasn’t confirmed that.

On the field, Russia is struggling ahead of the tournament with no wins in its last five games. Since the start of 2016, it has played 13 games against teams who will be at the World Cup and won only once — against South Korea.

In the 28-man preliminary squad, only three players are from clubs outside Russia. They are Villarreal winger Denis Cheryshev, Fenerbahce defender Roman Neustaedter and Brugge goalkeeper Vladimir Gabulov.

Zenit St. Petersburg forward Alexander Kokorin is a notable absence after failing to recover from a knee injury. That leaves Fyodor Smolov of FC Krasnodar and Artyom Dzyuba of Arsenal Tula as the main attacking threats.

In Group A, Russia plays Saudi Arabia in the opening game of the World Cup on June 14 in Moscow, Egypt on June 19 in St. Petersburg and Uruguay on June 25 in Samara.

Ahead of the tournament, Russia has scheduled friendlies against Austria away on May 30 and against Turkey in Moscow on June 5.

The preliminary squad must be cut to 23 players by June 4.