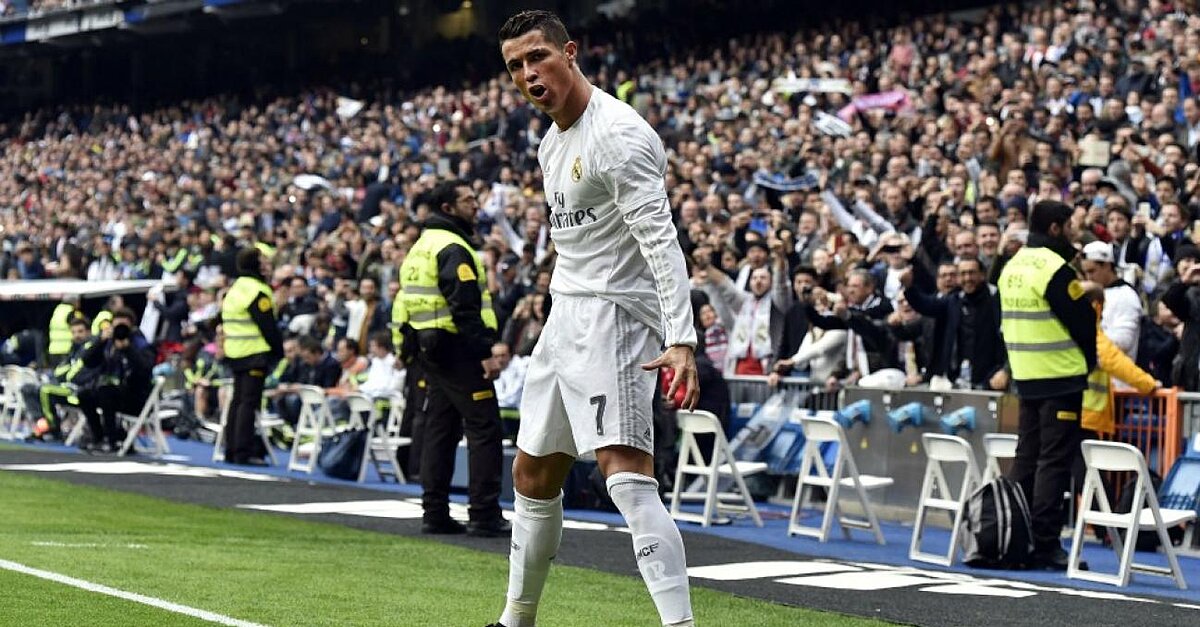 Ronaldo has left Madrid after nine seasons with the club. So who may replace him at the Bernabeu?

Cristiano Ronaldo is officially out of Real Madrid after nine seasons with the club. The Portuguese superstar will join Serie A club Juventus next season, leaving Madrid in desperate need for a replacement winger.

It won’t be easy for the La Liga club to replace Ronaldo’s production. He scored 451 goals in 438 games for the club, leading them to four Champions League and two La Liga titles.

However, Madrid have the resources and youth to complete a major signing and compete in the league next season.

• Paris Saint-Germain pair Kylian Mbappe and Neymar are on Madrid’s radar, but it may be tough to secure a deal as both players joined Paris just a year ago (Manu de Juan, AS).

• Real Madrid has, on separate occasions in the last week, denied that it has offered €310 million for Neymar and €272 million for Mbappe.

• Chelsea star Eden Hazard has been added to the list of Ronaldo replacements and is considered “Plan C.” Hazard has yet to sign a new contract with Chelsea (Manu de Juan, AS).

• Bayern Munich’s Robert Lewandowski has expressed interest in joining Madrid, but has been told by his agent that a move is unlikely (Bild).