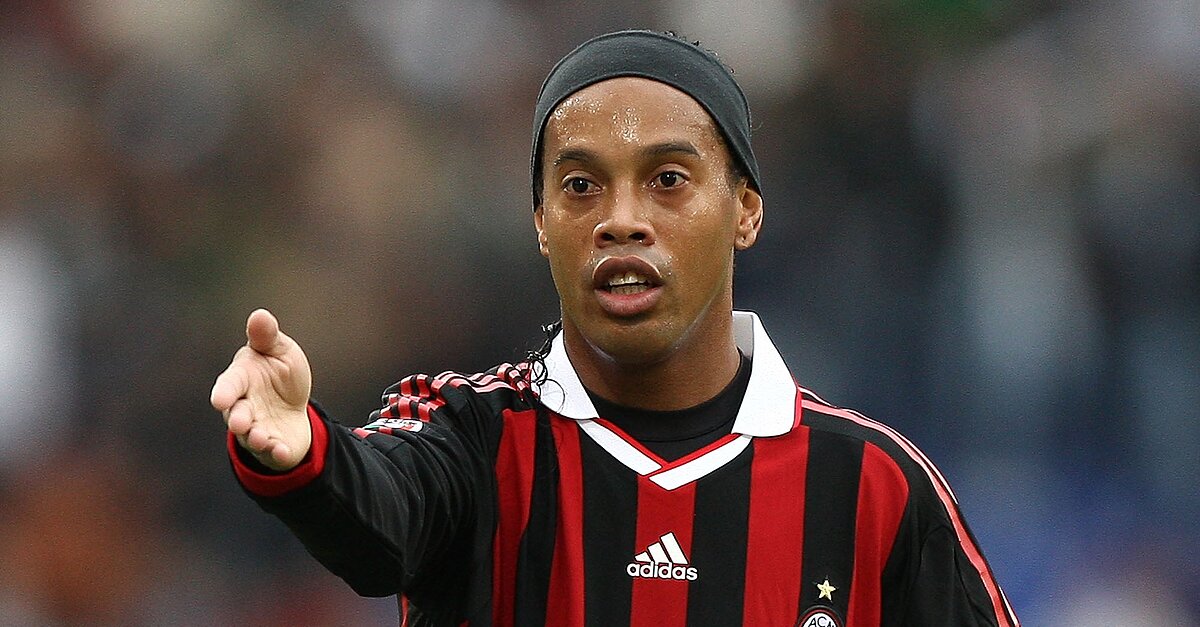 Ronaldinho may have two girlfriends but he’s not getting married to them.

Brazilian newspaper O Dia reported on Thursday that Ronaldinho was set to marry both women—Beatriz Souza and Priscilla Coelho—in a small ceremony at his condo in August.

But Ronaldinho says it’s not true.

“The whole world is calling me, I’m not going to get married,” he told Globo Esporte. “It’s the biggest lie.”

The global soccer icon met Coelho while playing for Atletico Mineiro between 2012 and 2014 and met Souza in 2016. He’s dated both women ever since and the trio reportedly lives together at Ronaldinho’s place in Rio.

While Brazil outlaws marriages between more than two people, it does allow for civil unions between three people. The first such union was recognized in 2015.