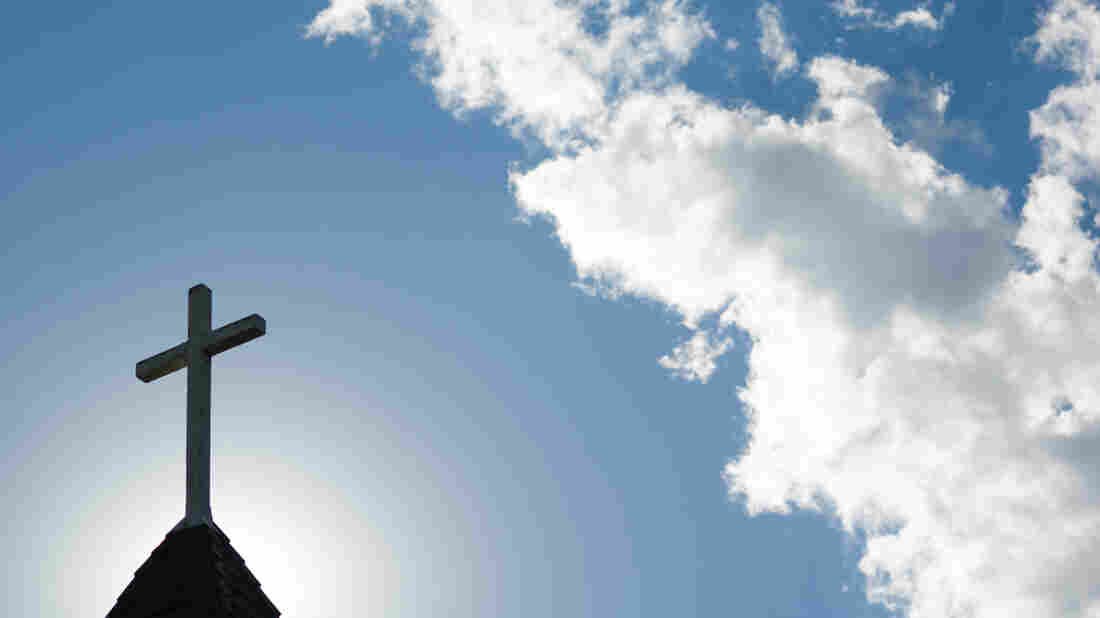 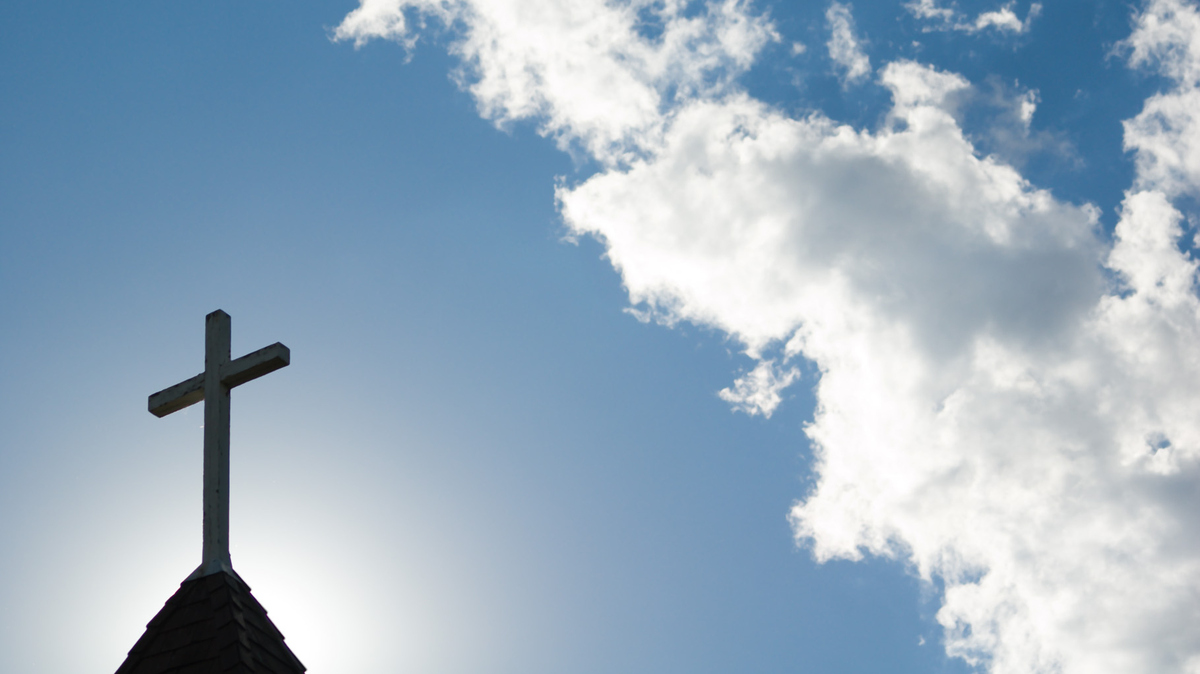 Catholics and evangelicals, two Christian groups who have had overlapping political priorities in the past, find their agendas diverging in the era of President Donald Trump and Pope Francis.

Tensions between the two faith traditions are hardly new. As fierce adversaries, they once cast doubt on each other’s legitimacy as heirs to the church of Jesus Christ.

In recent decades, however, their shared opposition to abortion and same-sex marriage, and their common interest in parochial schools, brought them together. In 1994, with a “Catholics & Evangelicals Together” manifesto, leaders of the two faith groups announced they could collaborate as co-belligerents, allied on some issues while disagreeing on others.

That alliance, however, is again coming under strain, in part over their different reactions to the Trump administration’s policy priorities.

“America has lost her way,” said Archbishop José Gómez, whose Los Angeles archdiocese is the largest in the country. “We no longer know who we are or what our national purpose is,” he said, in a commencement address at the Catholic University of America.

Two days after Gómez delivered his commencement address, Pastor Robert Jeffress of the First Baptist Church in Dallas, had an entirely different message when he offered the opening prayer to God at the dedication of the U.S. Embassy in Jerusalem.

“We want to thank you,” Jeffress prayed, “for the tremendous leadership of our great president, Donald J. Trump.”

Jeffress serves on the president’s informal evangelical advisory group. During his campaign, Trump also had Catholic advisors, but since taking office he’s consulted far more often with the evangelicals, and their current priorities are not the same.

Catholic leaders famously tangled with the Obama administration over the contraceptive mandate in the Affordable Care Act, but the political environment has changed in the Trump era.

“The advent of Donald Trump has brought to the surface and exacerbated all kinds of tensions and disagreements among different kinds of Christians who, to the casual observer, once appeared to be in agreement,” says Molly Worthen, a historian of American religion at the University of North Carolina.

For the Catholic church, the welfare of immigrants has risen as a concern. In his commencement address, Archbishop Gómez spoke of the need for “a new narrative that will define us and hold us together as one people with a common purpose.”

“We need to talk about American holiness and heroism,” Gómez said. “America is alive in her saints, and we have so many. Mystics and missionaries, martyrs and immigrants, refugees and exiles. They came from everywhere to share their gifts and make this country what she was meant to be.”

Though he is generally seen as a conservative voice on social issues, Gomez did not once mention abortion in that address. Perhaps he was following the lead of Pope Francis, who last month said “the situation of migrants” is no less important than “the defense of the unborn.”

Indeed, there is some evidence that evangelicals may be replacing Catholics as the base of the anti-abortion movement. Since 2010, the states passing new abortion restrictions generally have had smaller Catholic populations. None of the eight most heavily Catholic states in the country have enacted such laws.

For evangelicals, abortion remains as urgent a concern as ever, and President Trump’s conservative judicial appointments are a key factor in keeping white evangelicals in his corner. Pastor Johnnie Moore, an informal spokesman for Trump’s evangelical advisers, told a Washington audience recently that he and other evangelicals spoke with Trump about their concerns once a week during the campaign and that those conversations continue in the White House.

“What has happened is,” Moore said, “again and again, we have found there’s this strange politician that generally has kept his promises to our community, which is an unusual characteristic for a politician.”

Trump’s repeated criticism of immigrants, however, has hurt him with Catholic leaders, for whom social justice has long been a core concern.

During Supreme Court arguments over Trump’s proposed travel ban, the U.S. Conference of Catholic Bishops filed a brief in opposition to the ban, calling it “repugnant to the Catholic faith.”

In addition, no Catholic leader endorsed Trump’s decision to move the U.S. embassy in Israel, fearing the impact on a peace process.

Trump, however, is not the only catalyst in the divergence of Catholic and evangelical agendas. UNC historian Molly Worthen says distinct Catholic political priorities have also been highlighted by Pope Francis.

“He’s become sort of the anti-Trump,” Worthen says. “He’s become this rallying figure for traumatized liberals who are looking for some kind of figure of existential world historical significance who can counteract what they see as the ugliness of the current administration.”

A report this week that Pope Francis told a sexual abuse survivor who is gay that “God made you like this and loves you like this” further highlighted the growing Catholic-evangelical split.

New York Cardinal Timothy Dolan, one of the more conservative U.S. Catholic leaders, responded approvingly to the pope’s reported comments saying, “Jesus would have said that.”

But Albert Mohler, president of the Southern Baptist Theological Seminary and a leading evangelical intellectual, suggested that the pope was misguided if he said what he was reported as saying.

“When it comes to the Catholic Church,” Mohler said, “a wink and a nod will be ample permission for many to change their pastoral practice.”