The Blues’ Russian owner has taken Israeli citizenship after been involved with an ongoing saga with the UK Government pertaining to his visa. After pulling the plug on plans to renovate Stamford Bridge, speculation has arisen over the 51-year-old’s future at the helm of the club. 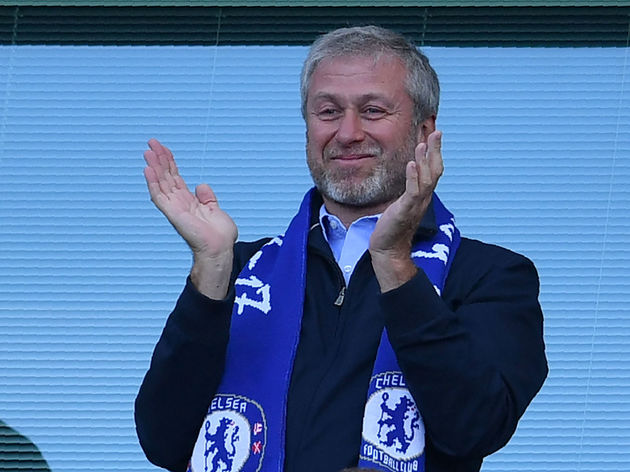 Ratcliffe, a billionaire CEO of petrochemicals giant Ineos and Chelsea season ticket holder, has subsequently expressed an interest in buying the club following Abramovich’s troubles with being able to return to the country.

According to the Daily Mail, the 65-year-old made an approach for the club which was quickly rejected by Abramovich as he looked to make it clear that he has no intentions of parting with Chelsea despite his visa problems.

The Blues were said to have refused to make a comment on Friday, saying only that Abramovich remained a committed owner.

The report claims Ratcliffe’s offer was just one of a number of approaches which have been rejected, including from China, as reports suggest a fee in excess of £1bn would be required to cause Abramovich to consider ending his 15-year spell at the club.

Ratcliffe is already the owner of a football club in Switzerland, Lausanne-Sport, and is known to have a personal fortune which sits at more than double that of Abramovich’s, as he is valued at £21.05bn compared to the Russian’s £9.3bn valuation.

The Mail quote a ‘friend’ of Ratcliffe with regards to any deal involving Chelsea, as saying: “Shelling out £2bn or so would seem like a drop in the ocean for Jim but at the moment he is torn about what to do.”

Despite holding a season ticket at Chelsea as it his close to his residence, Ratcliffe is in actual fact a Manchester United fan.