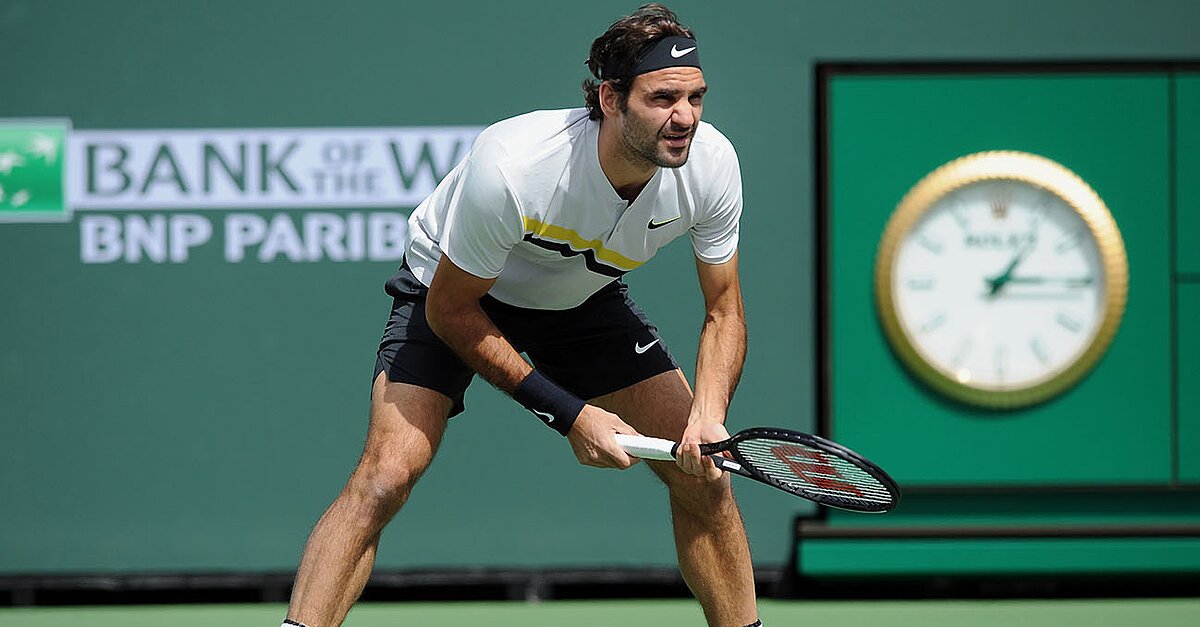 Roger Federer made it clear that Serena Williams is toward the top of the list regardless of gender.

Roger Federer has a strong claim as being the greatest tennis player of all time.

The 36-year-old’s 20 Grand Slams are the most of any man to ever play the sport and after winning the 2018 Australian Open, it seems likely he will get at least one more Grand Slam before walking away from the game.

However, when speaking with Jason Gay of The Wall Street Journal, Federer explained how one of his contemporaries needs to be mentioned in the GOAT conversation: Serena Williams.

“It’s been fascinating to watch,” Federer said to Gay about the rise of Williams in comparison to his own ascendance in the world of tennis. “She had a totally different upbringing—I came up through Switzerland with the federation, she did it with her dad and her sister. It’s an amazing story unto itself—and then she became one of the greatest, if not the greatest tennis player of all time.”

Federer was quick to clarify that he meant Williams is possibly the greatest “overall,” not just on the women’s tour. He also spoke about how it’s hard to compare eras because of the advancements in technology and just changes to how the game is played, but he held that Williams still needs to be discussed whenever and however you want to pick the greatest in the sport.

“It’s not fair to compare, actually,” Federer told Gay. “But we know [Williams] is all the way up there. I’m probably up there with somebody, somehow. Maybe there’s a group, a best of five—and if you’re in that group you should be pleased and happy. Tennis is a funky sport when it comes to that stuff.”

Federer and Williams will be competing at the French Open, which gets underway May 27.