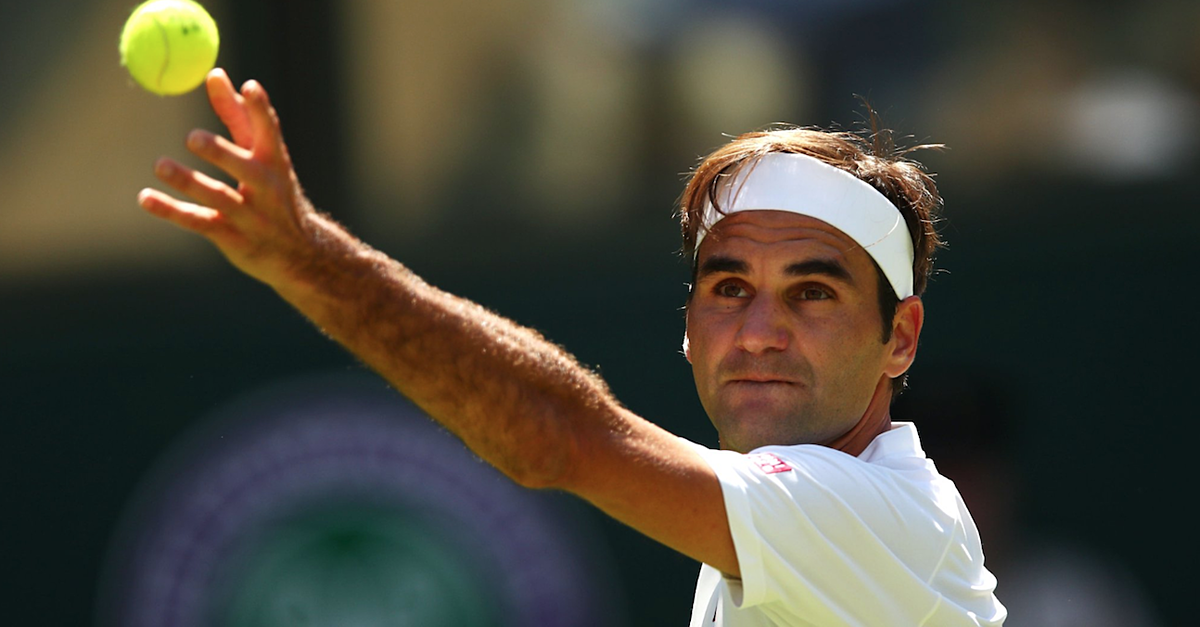 Federer cruised to a straight set victory on Wednesday.

World No. 1 Roger Federer cruised to a straight set victory against Lukas Lacko on Wednesday to advance to the third round at Wimbledon.

In the first set, Federer broke Lacko in the seventh game to take the opener, 6-4. He followed that up by winning all 20 of his service points in the second set to take it by the same game score.

Lacko had no answer for Federer’s serve throughout the match, at one point losing 32 straight service points. In the third set, Federer broke Lacko in the fifth game to take a commanding 4-1 lead before winning the final two games to finish off the match.

Federer, the reigning Wimbledon champion, has won 20 Grand Slam titles including a record eight in London. The Switzerland native recently made headlines when he signed an endorsement deal with Uniqlo after over a decade with Nike.

Federer will face the winner of Ivo Karlovic vs. Jan-Lennard Struff.