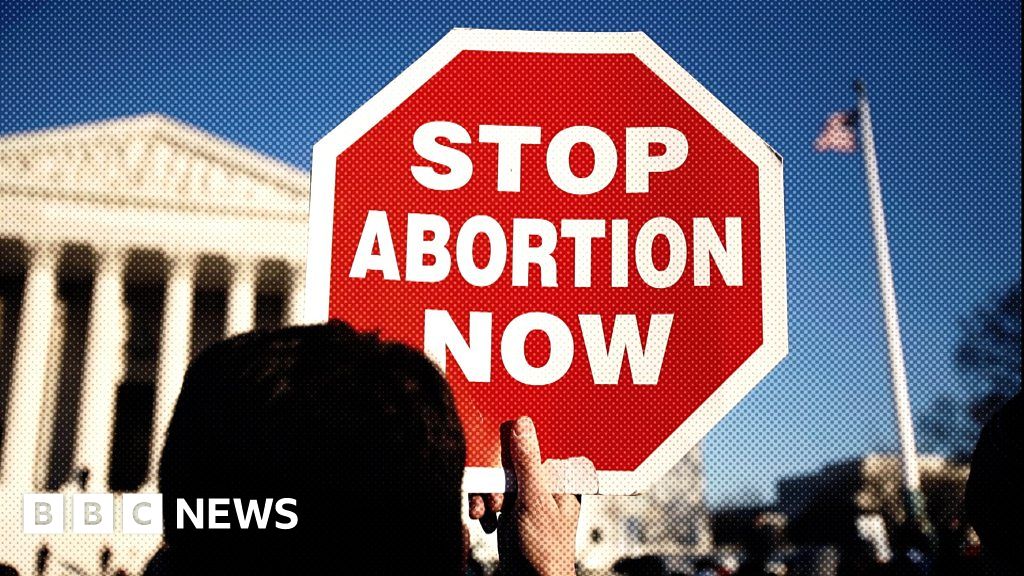 President Trump says he will announce his nominee for the vacant US Supreme Court on Monday 9 July. He is expected to pick a strongly conservative judge who is opposed to abortion.

Legal experts say that could lead America’s top court to reconsider Roe v Wade, a landmark decision in 1973 which legalised abortion in the US.

The BBC’s Katty Kay explains the history of the abortion debate and what could happen next.