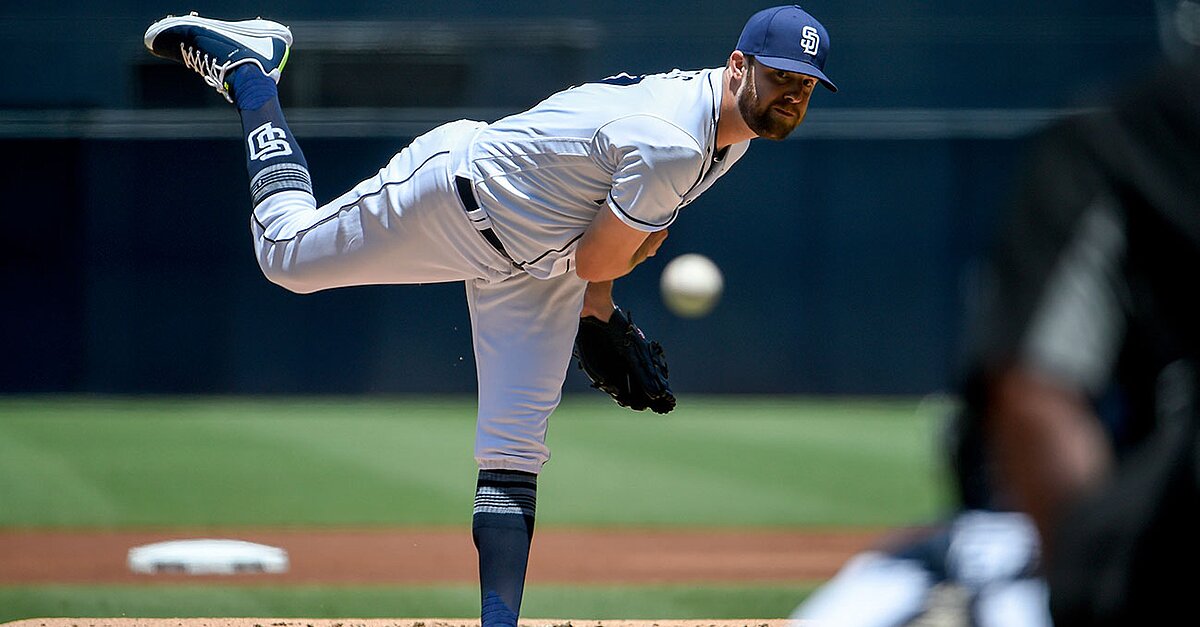 Padres starter Jordan Lyles took a perfect game into the eighth inning on Tuesday afternoon before it was broken up by the Rockies’ Trevor Story.

Story hit a one-out single to become the first Colorado base-runner and end Lyles’s bid for history. San Diego is the only franchise in baseball that has never thrown a no-hitter.

Lyles’s final line was one hit, one walk, no runs and 10 strikeouts in 7 1/3 innings of work. The Padres went on to beat the Rockies 4–0.

Heading into Tuesday’s game, Lyles had pitched in 14 games this season and started one with a 3.28 ERA. He gave up 19 hits, nine home runs and eight walks in 24 2/3 innings pitched.

The Padres are 16–27 on the season and sit in last place in the National League West.