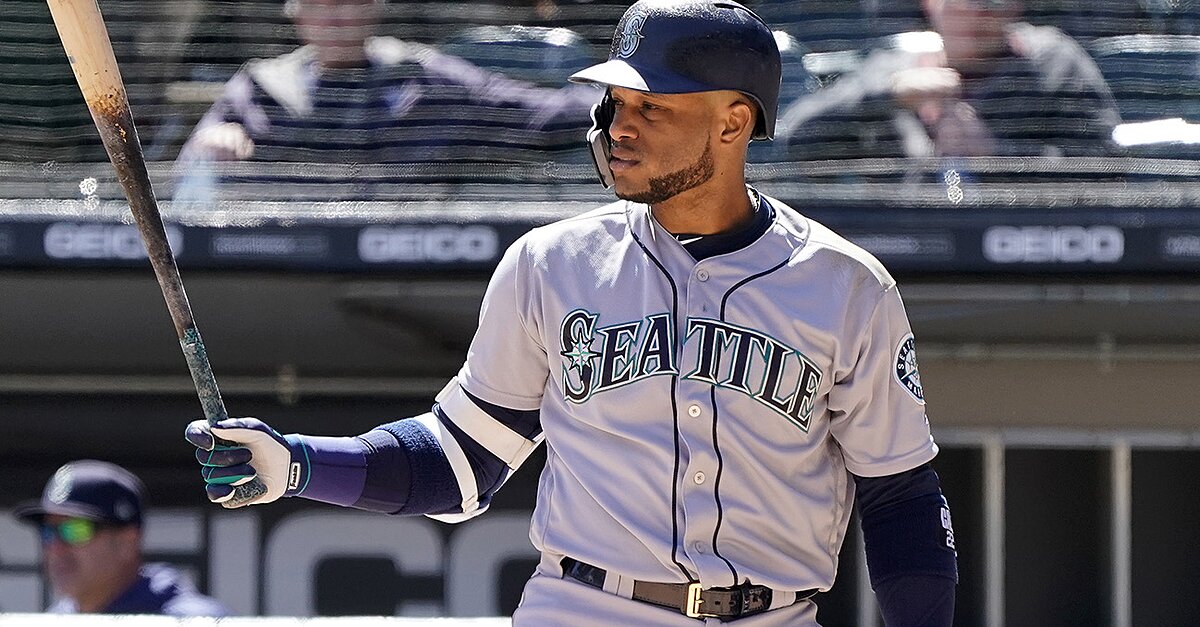 Cano’s positive test was not for a performance enhancing drug but instead for Furosemide, a diuretic for a medical issue, according to Mark Feinsand of MLB.com. The medication is used to help people with heart, kidney and stoke issues. Players are not always suspended for diuretics so MLB was able to prove that Cano was using it to mask a drug. T.J. Quinn of ESPN explains Cano tested positive before the season, appealed and dropped the appeal.

“Recently I learned that I tested positive for a substance called Furosemide, which is not a Performance Enhancing Substance. Furosemide is used to treat various medical conditions in the United States and Dominican Republic. This substance was given to be a licensed doctor in the Dominican Republic to treat a medical ailment. While I did not realize at the time that I was given a medication that was banned, I obviously now wish that I had been more careful. For more than fifteen years, playing professional baseball has been the greatest honor and priviledge of my life. I would never do anything to cheat the rules of the game that I love, and after undergoing dozens of drug tests over more than a decade, I have never tested positive for a Performance Enhancing Substance for the simple reason that I have never taken one. Today I decided to accept MLB’s suspension. This was the most difficult decision I have ever made in my life, but ultimately the right decision given that I do not dispute that I was given this substance. I apologize to my family, friends, fans, teammates and the Mariners organization. I am extremely grateful for the support I have received during this process, and I look forward to rejoining my teammates later this season.”

Cano, 35, was put on the disabled list this week with a fractured hand after he was hit by a pitch by an 88 mile per hour fastball in Sunday’s game against the Detroit Tigers. The Mariners announced that Cano suffered a fractured fifth metacarpal. Cano’s suspension is effective and he will begin serving it while on the disabled list.

Cano is making $24 million this season and is owed $120 million as part of a 10-year, $240 million deal he signed in 2013. Before joining the Mariners, he spent nine seasons with the New York Yankees. Cano will lose his salary for the 80 games and is expected to lose about $11.8 million.

MLB says that Cano is ineligible for the postseason and All-Star Game.

The eight-time All-Star and five-time Gold Glover is batting .287 with four home runs and 23 RBIs in 39 games this season for Seattle, who are 1.5 games back of the Los Angeles Angels and Houston Astros in the AL West. In 2016, he hit 39 home runs before his power took a decline last season with just 26 home runs.

Cano has been one of the most consistent day-to-day players in the majors and has not missed more than 12 games in a season since 2007.