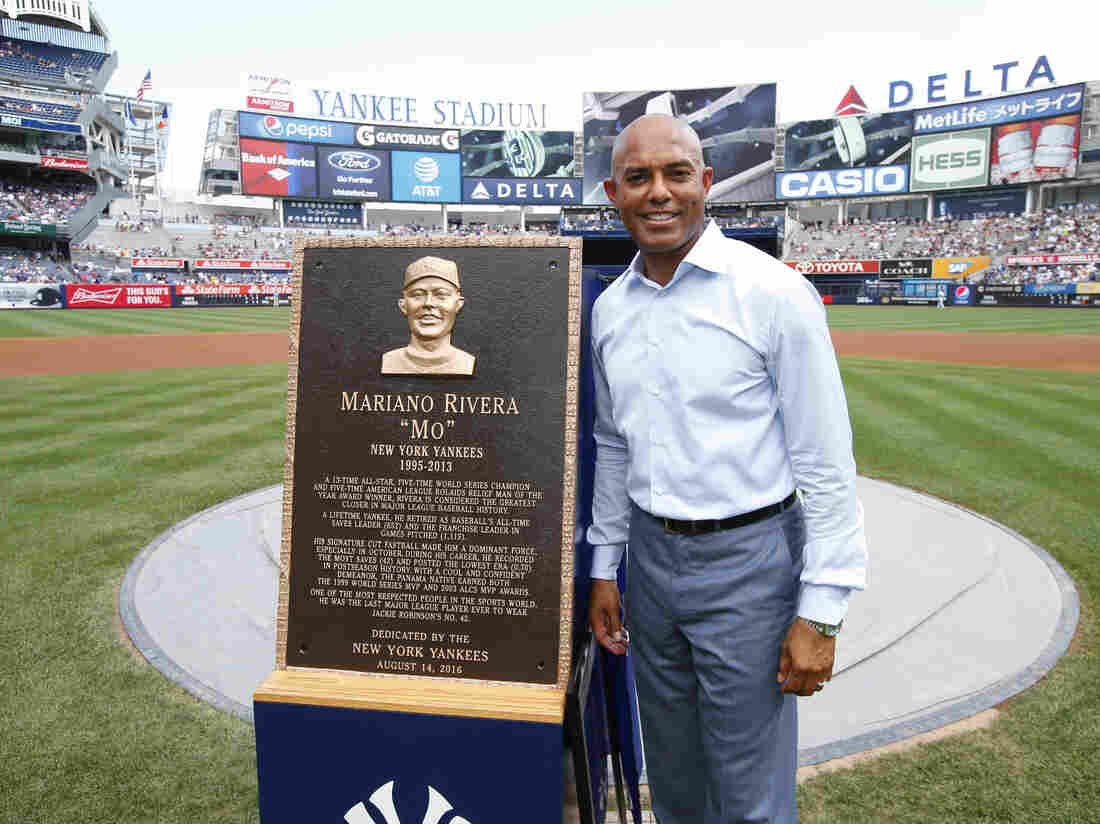 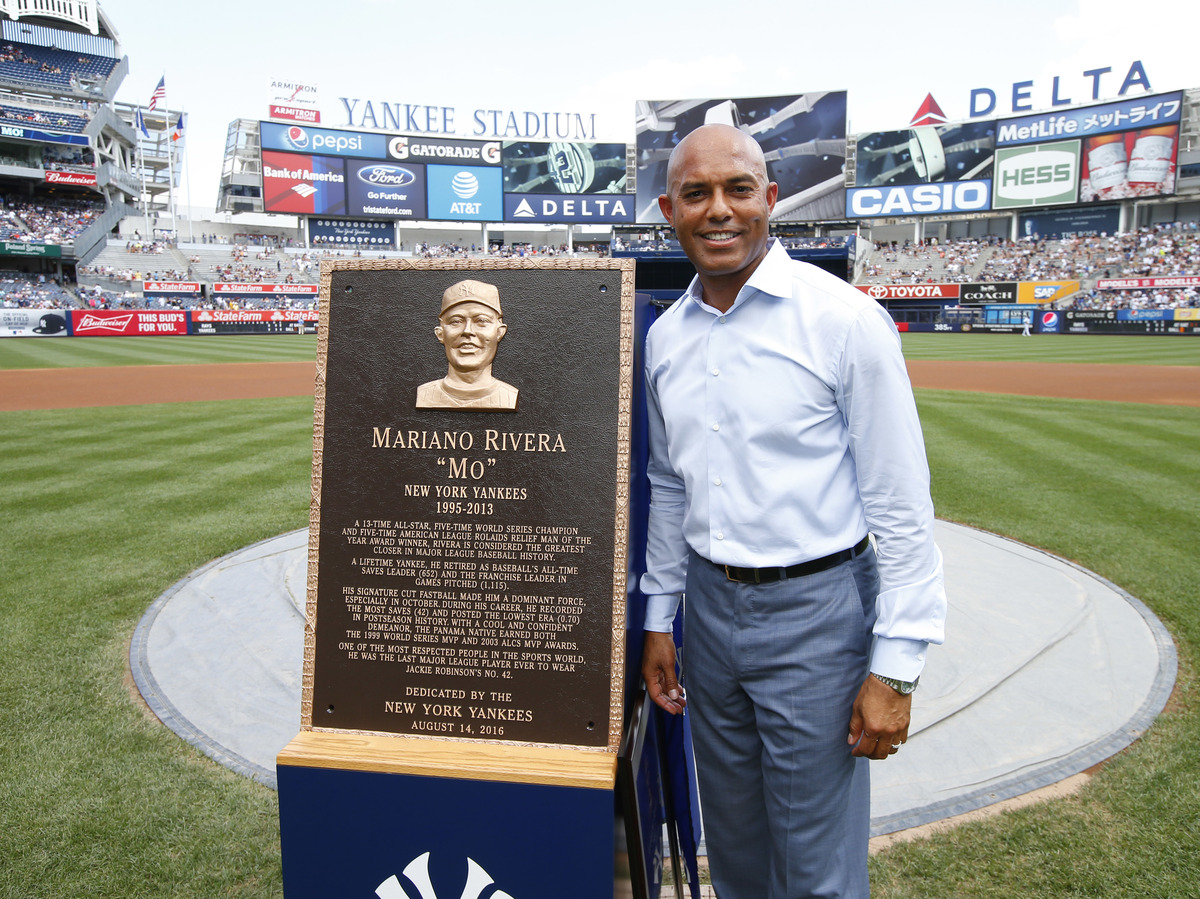 Mariano Rivera, the New York Yankee closing pitcher who posted a record 652 saves over his 19-year career, is the first player to be unanimously selected for Major League Baseball’s Hall of Fame.

Rivera received all 425 votes cast by the Baseball Writers Association of America. The stars all received 75 percent of the ballots cast. Players must be retired for five years to be eligible for the honor.

In 2014, Rivera told NPR that, as he grew up in poverty in Panama, he had far different expectations from life.

“I wanted to be a mechanic. So I would have saved all the money that I make to open my own shop,” he said.

As baseball fans earlier in the day awaited the news of which past stars would make the cut and have his name officially ranked with the game’s immortals, ESPN reminded readers that there had never been a unanimous selection to the Hall.

Barry Bonds and Roger Clemens, two stars tainted by the widespread reaction against performance-enhancing drugs in baseball, both fell short of the 75 percent vote threshold. Bonds received 59.1 percent and Clemens 59.5 percent Both were in the seventh year of eligibility.

Rivera, Halladay, Martinez and Mussina will be officially inducted into the Hall of Fame at a ceremony in Cooperstown, N.Y., this summer.