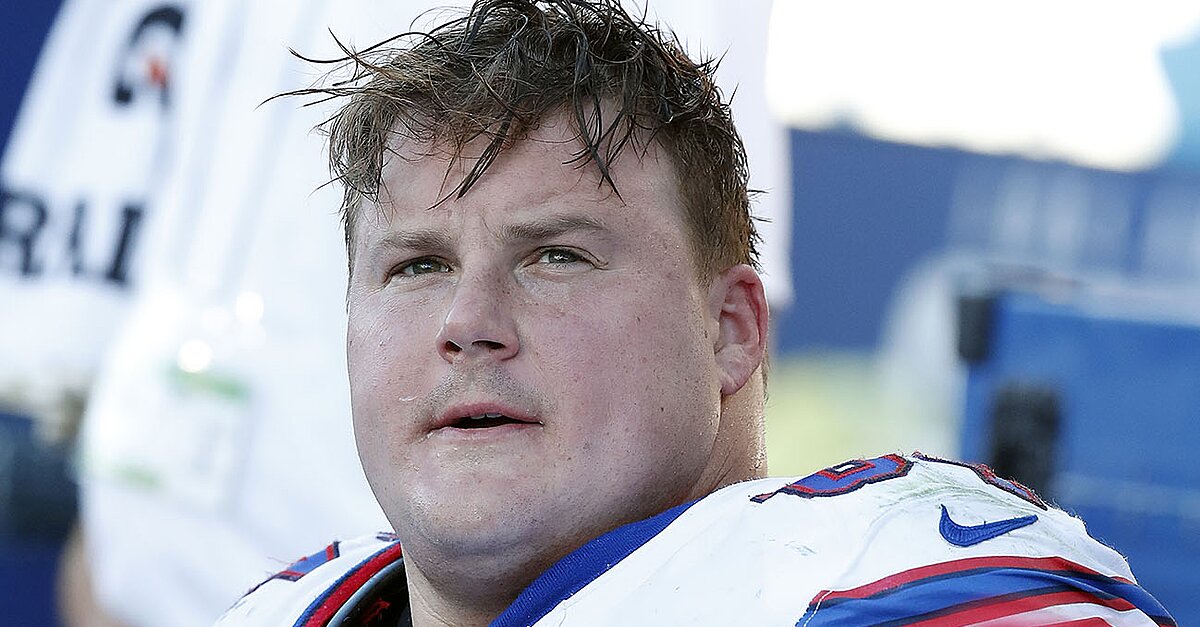 The Buffalo Bills asked Incognito to take a pay cut, which he refused. After he had already flip-flopped into and out of retirement, the Bills cut the 35-year-old on May 21. Two days later, he got involved in an altercation at a Florida gym that led to him being taken into custody on involuntary psychiatric hold.

But following the incident, in late June, Incognito told TMZ he had garnered interest for his services from both the Minnesota Vikings and the Seattle Seahawks.

It’s unknown whether the Seahawks are still interested in Incognito, however, Vikings head coach Mike Zimmer shut down any speculation of whether his team has any desire signing the four-time Pro Bowler.

Incognito caught wind of Zimmer’s statement Tuesday afternoon on Twitter, and unleashed his bewilderment in a series of tweets in which he called Zimmer “a F—— LIAR!!’, publicly shared his phone number, and posted screengrabs of texts exchanged with the late Tony Sparano, then the Vikings offensive line coach, whom Incognito said he spoke with “weekly” following his release from Buffalo.

Two hours after Incognito shared his conversations with Sparano, he tweeted “Incognito mode engaged #staytuned” and has not tweeted since.