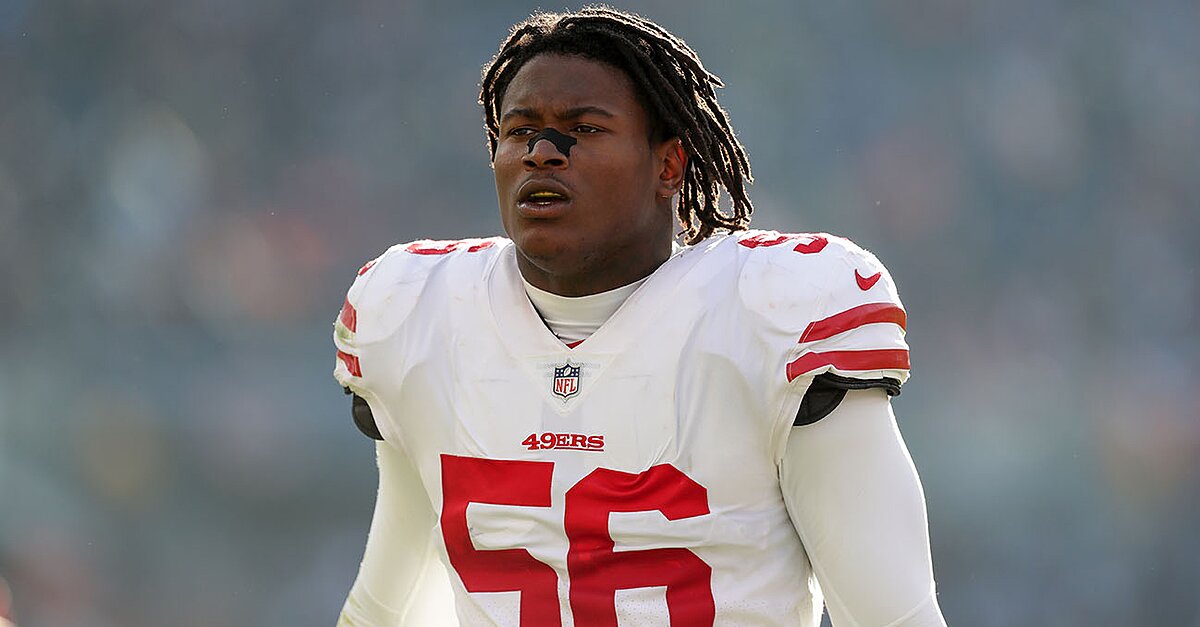 While testifying at a preliminary hearing Thursday, Reuben Foster’s ex-girlfriend said the 49ers linebacker did not hit her once.

Elissa Ennis testified that she lied to police about being hit by 49ers linebacker Reuben Foster and that her domestic violence accusation, “was all a money scheme,” according to Cam Inman of the Bay Area News Group.

Ennis, Foster’s ex-girlfriend, was on the stand Thursday for a preliminary hearing for Foster’s felony domestic violence charge related to a Feb. 11 incident in which Ennis claimed Foster ruptured her eardrum.

Foster was charged for the incident in April, and about two weeks after, Ennis recanted her accusation through her attorney.

According to Inman, Ennis testified that she “was threatening Reuben” and that she was “going to f–k up his career” over their breakup. Ennis said she actually attacked Foster with a hanger and fled to Louisiana with Foster’s money and jewlery after he was arrested in February, according to Inman.

“I wanted to be extra,” Ennis said about calling the police three times, according to Inman. “I wanted him to go down. I was pissed.”

Inman adds that Ennis tesified, “I told him I’m going to f–k your s–t up and make sure you don’t have a job tomorrow.”

In the statement from Ennis’ attorney Stphanie Rickard that recanted her accusation, Rickard said the injuries Ennis suffered were from a fight Ennis had with another woman. According to Inman, Ennis testified that she falsely accused an ex-boyfriend of domestic assault in 2011.

Foster, 24, was a first round pick by San Francisco in the 2017 draft. He started all 10 games he played last season.