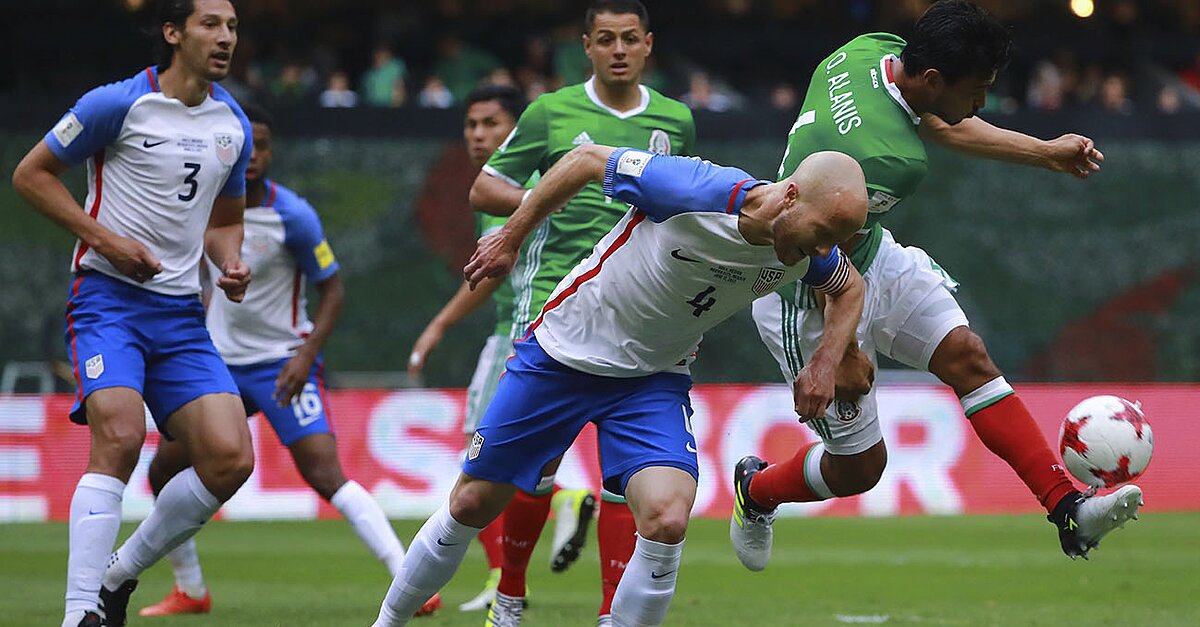 The USMNT will also reportedly face Brazil on Sept. 7 in New Jersey.

The USMNT will host Mexico in a friendly on Sept. 11 at Nissan Stadium in Nashville, David Ammenheuser of The Tennessean reports.

This will be the sixth time the USMNT plays a contest in Nissan Stadium since 2006, according to The Tennessean, and it will be the team’s first match at the stadium since a 1-1 Gold Cup contest against Panama that took place on July 8.

In addition to this friendly with Mexico, Ammenheuser also reports the USMNT will host Brazil on Sept. 7 in East Rutherford, N.J.