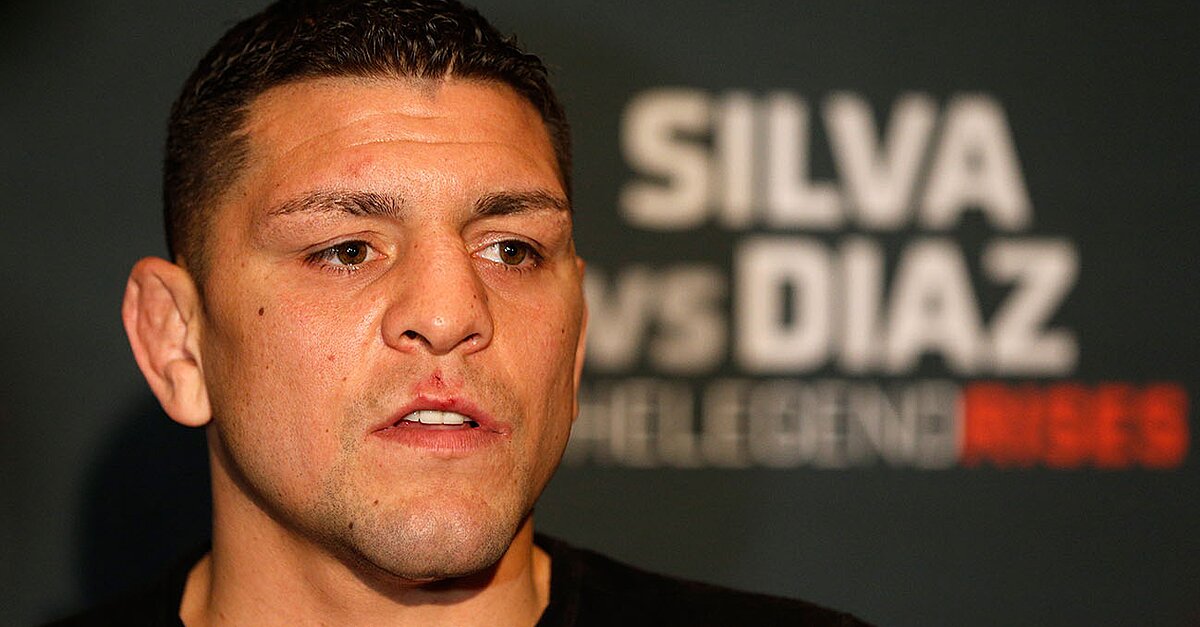 Nick Diaz has been charged with felony domestic battery by strangulation along with misdemeanor domestic battery after an alleged domestic violence incident in Las Vegas, Simon Samano and Steven Marrocco of MMA Junkie report.

Las Vegas police took Diaz, 34, to Clark County Detention Center after they responded to a call around 7:20 p.m. Thursday. A source with the Las Vegas police told MMA Junkie 12 units were dispatched to the scene, the alleged female victim was taken to the hospital and Diaz was aggressively antagonistic during the arrest.

Diaz is in custody and cannot post bail, which was set at $18,000, until after his court appearance at 9 a.m. Saturday, according to MMA Junkie.

The last time Diaz fought was January 31, 2015 at UFC 183 when he faced Anderson Silva. Diaz lost the fight, but it was ruled a no-contest after Silva tested positive for performance-enhancing drugs, which was realized after Diaz tested positive for marijuana.

Last month, Diaz was ruled eligible to return to UFC following a 12-month suspension for missing three drug tests, according to MMA Junkie.