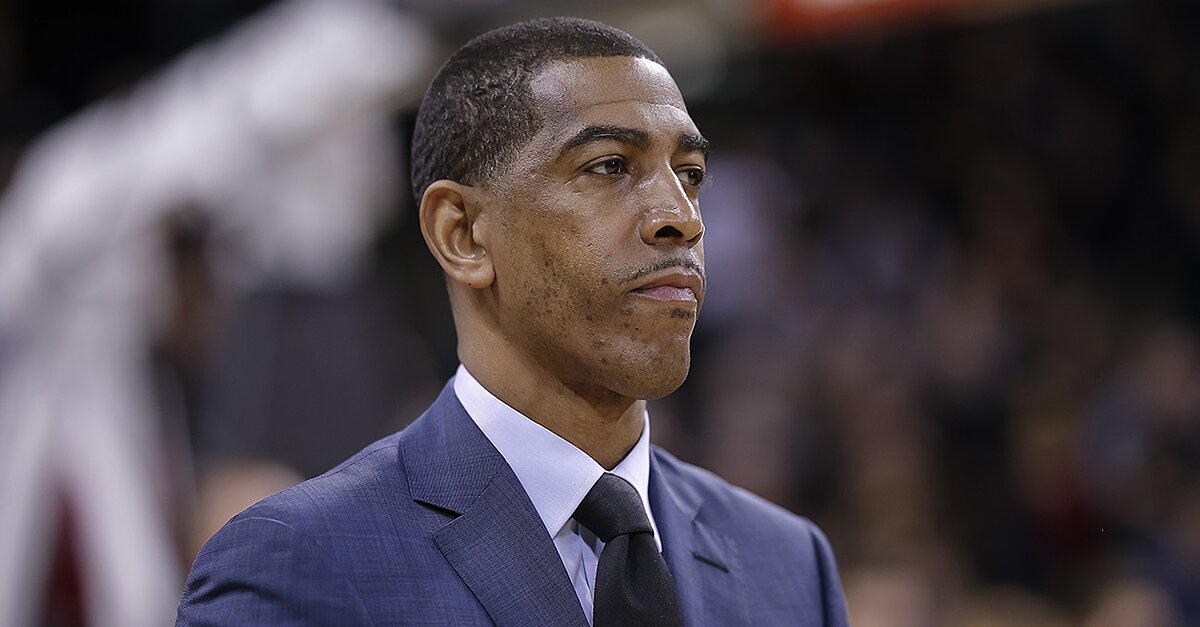 According to the Courant, Ollie reportedly set up a call between a recruit and former UConn star Ray Allen, shot baskets with a recruit during an official visit and knew multiple players worked with an outside trainer on campus and in Atlanta.

Ollie was fired in March “for just cause.” The paper reports the violations therefore form the case to justify Ollie’s termination without receiving the remaining $10 million on his contract.

Among the documents the Courant uncovered was a letter from athletic director David Benedict scolding Ollie.

Benedict wrote, “…at the time of your hire, the importance of absolute compliance in running our men’s basketball program was stressed to you by President (Susan) Herbst and then-athletic director Warde Manuel. That makes the violations I … describe all the more troubling.”

The school announced in January it was being investigated by the NCAA. The New Haven Register first reported that news, saying the NCAA was looking into possible recruiting violations. The case isn’t reportedly related to the FBI’s ongoing investigation that led to the arrest of 10 people last year on corruption and bribery charges, including four college basketball assistant coaches and an executive from a shoe company.

After playing college basketball at UConn, Ollie had served as the head coach for the past six seasons. He finished this year at 14–18. He won a national championship in his second season with the program in 2014 but made the tournament only one other time. He left the program with a 127-79 record.