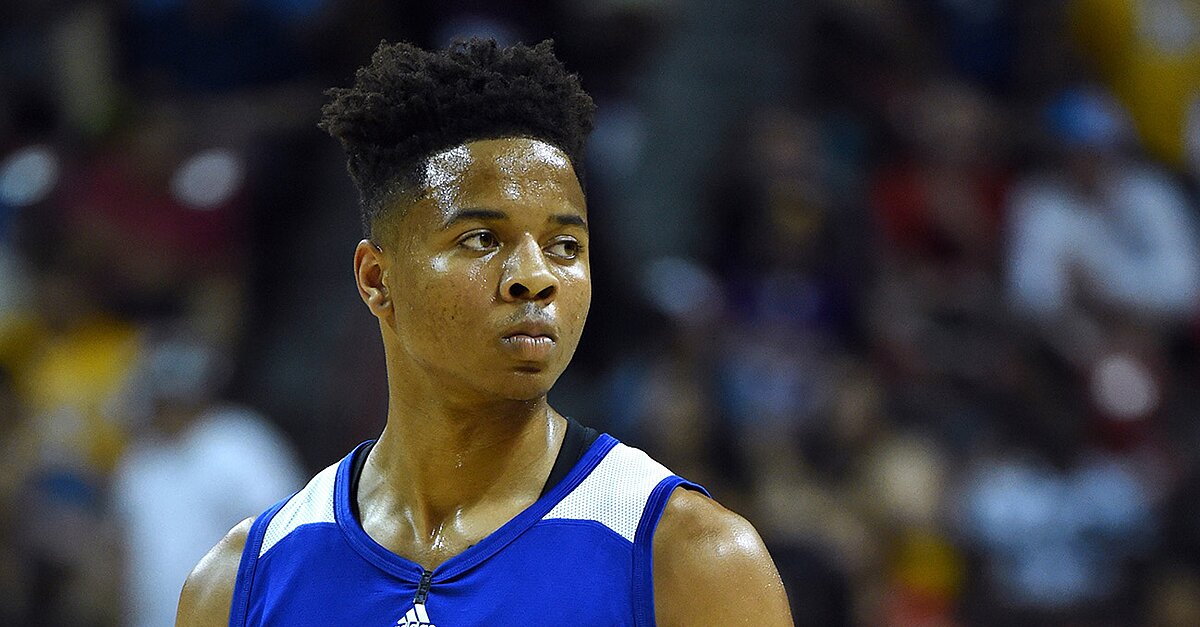 To get Porter, the team reportedly considered packaging their No. 10 and 26 picks with guard Markelle Fultz to trade in order to move up in the draft.

The 76ers were at one point interested in drafting Michael Porter Jr., reports The Athletic’s Michael Scotto.

According to Scotto, to get Porter, the team considered packaging their No. 10 and 26 picks with guard Markelle Fultz to trade in order to move up in the draft. But the Sixers backed off on Porter due to questions about the state of his back.

Sports Illustrated’s Jeremy Woo has Porter going at the No. 7 overall pick to the Bulls in his latest mock draft.

Last year, the Sixers traded up two spots to select Fultz with the No. 1 overall pick. Fultz played only 14 regular season games his rookie season because of a back injury. He averaged 7.1 points and 3.8 assists per game.

During his one season at Missouri, Porter spent most of the year recovering from a spinal surgery that was initially supposed to keep him out for the year. In three games, Porter averaged 10 points and 6.7 rebounds while shooting 33.3 percent.

The NBA draft is Thursday, starting at 7 p.m. ET.