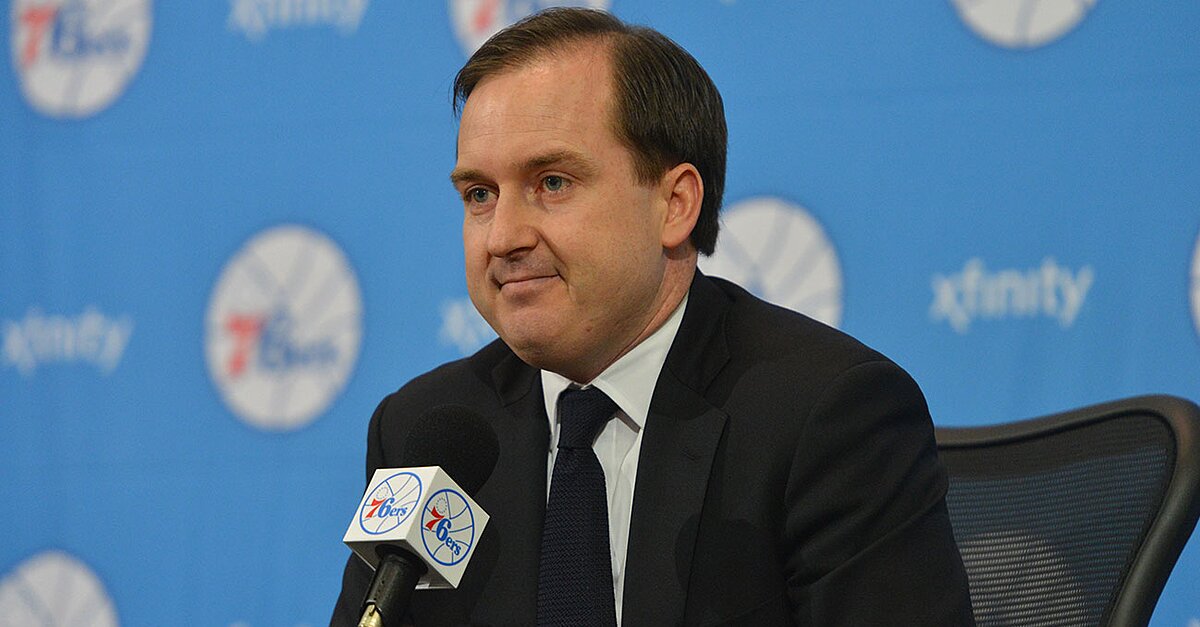 The Denver Broncos are looking to trust their own process.

The Denver Broncos brought in former Philadelphia 76ers general manager Sam Hinkie to assist with analytics advice, according to Nicki Jhabvala of The Athletic.

Jhabvala reports the purpose of the meeting was to determine “how to best use the influx of data they’ve received over the years to benefit them in player evaluation, in-game situations, salary cap and contract decisions, and training and rehab matters.”

Hinkie has NFL experience after reportedly serving as a consultant for the San Francisco 49ers and Houston Texans while at Stanford.

Hinkie has not served in any front office role since he was fired in April 2016 after going 47–199 in three seasons. He is credited with creating “The Process.” Hinkie managed to swing five lottery picks that provided the 76ers with stars Ben Simmons and Markelle Fultz. This year, 76ers made their first playoff appearance since 2012.