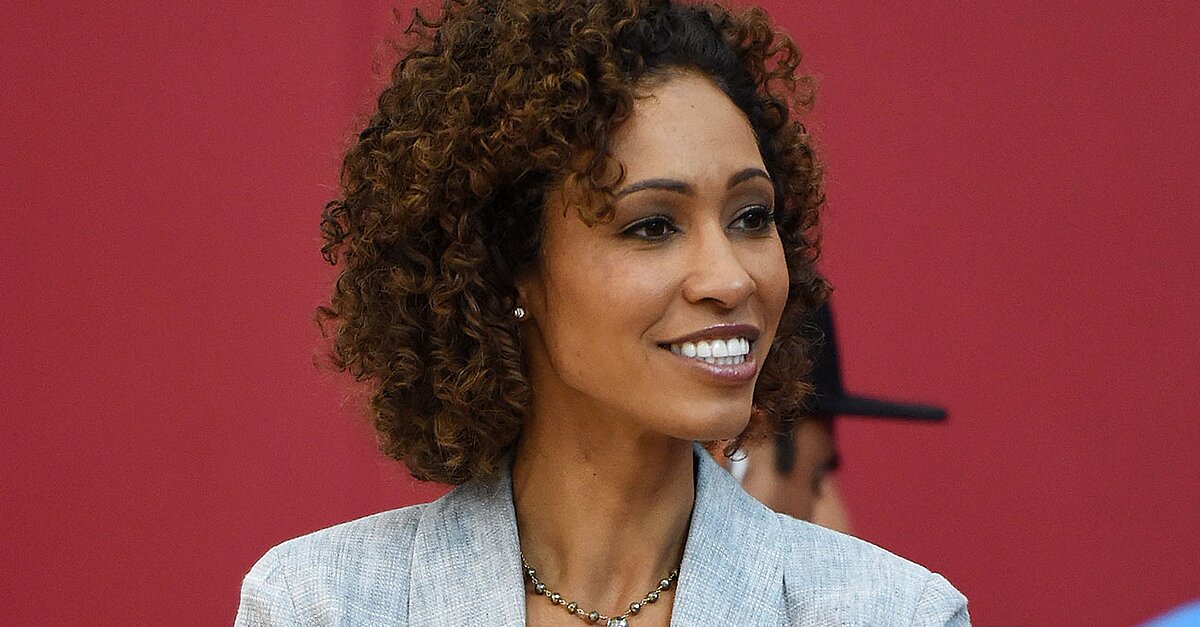 Sage Steele and Kevin Negandhi have been tabbed as the new 6 p.m. ET SportsCenter anchor team, according to Richard Deitsch of The Athletic.

ESPN has yet to make an official announcement.

The 6 p.m. SportsCenter was previously headed by Michael Smith and Jemele Hill when their show “His & Hers” was converted into ESPN’s flagship show as SC6 in February 2017. Hill left SportsCenter to join The Undefeated as a columnist. Smith moved off SportsCenter in March.

Andrew Marchand of the New York Post reports the new SportsCenter will not be called SC6. He adds that Steele and Negandhi will start on Monday.

Steele has been with ESPN since 2007 and has anchored several morning editions of SportsCenter. Negandhi joined ESPN in 2006 and has worked on SportsCenter since 2008.