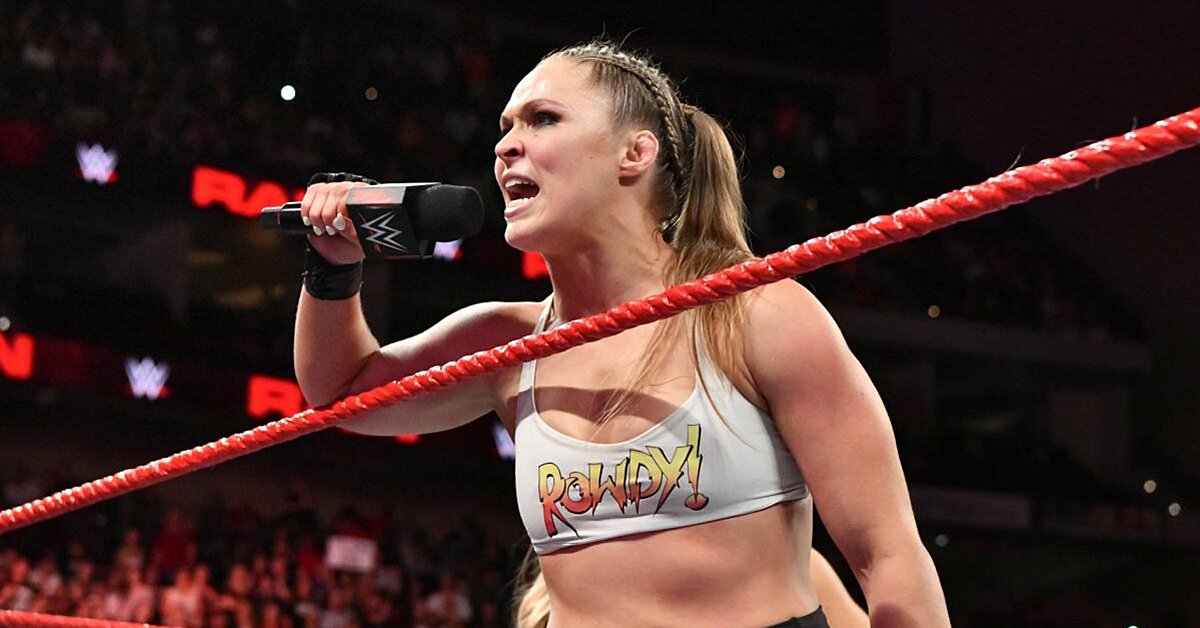 Ronda Rousey’s time in WWE could be coming to an end as soon as April, Dave Meltzer reported in his Wrestling Observer Newsletter.

“There is a very good chance that Ronda Rousey will be finishing up with WWE at WrestleMania,” Meltzer wrote.

“There was a decent amount of talk this past week internally, since we heard it from several people, that Rousey would finish up at WrestleMania.

“That may not be decided as that aspect is just the feeling people had since it’s the logical ending everyone came to based on the situation.

Rousey, 31, made her WWE debut at the Royal Rumble in January 2018 but did not wrestle her first match until WrestleMania 34 that April. She won the Raw Women’s Championship at SummerSlam in August and has held the title since.

Rousey’s run with WWE was never expected to be long, as she has long expressed a desire to start a family with husband Travis Browne, a former UFC fighter.

“Sometimes I feel like I can’t do it all. I have to pick one thing. I can’t wrestle forever because I feel like I’m failing my family,” Rousey said in a video on her YouTube channel in November. “It’s rough.”

“I wouldn’t be leaving home unless it was to do the most fantastic things ever and I really really do enjoy it and love it,” she continued. “But all that energy I spend on the WWE is energy I don’t spend on my family.”

Meltzer has previously reported that Rousey is expected to face Becky Lynch in the main event at this year’s WrestleMania, with Charlotte Flair possibly also involved.