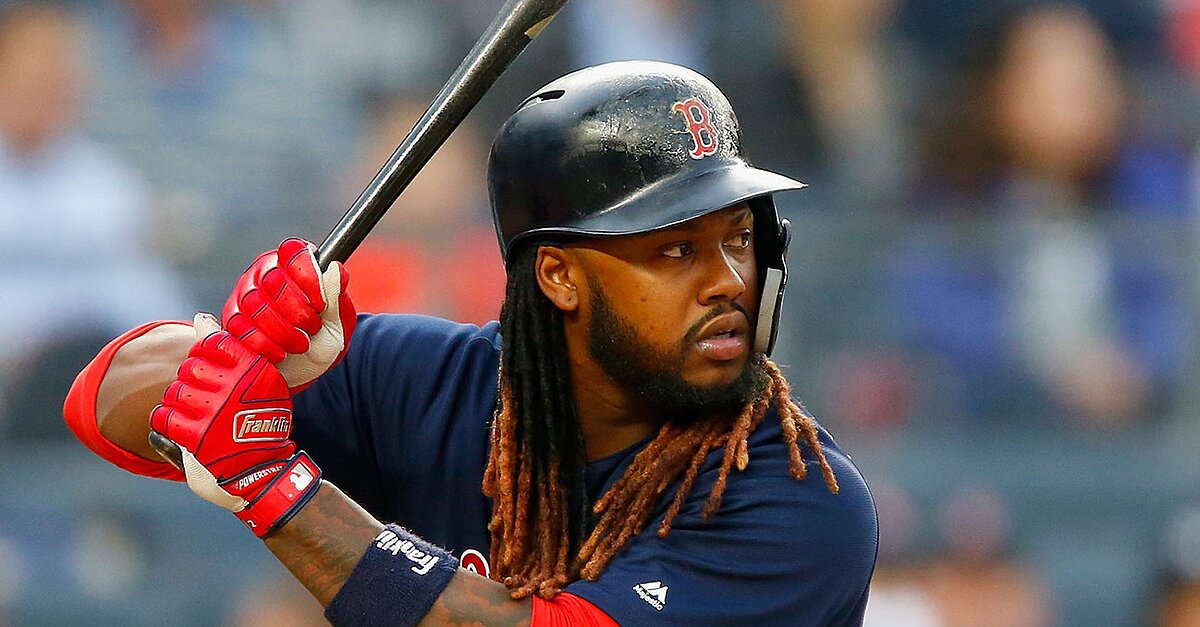 The Red Sox will make room for Dustin Pedroia’s return by parting ways with Hanley Ramirez.

The Boston Red Sox have designated Hanley Ramirez for assignment in order to make room on the roster for the return of Dustin Pedroia from the disabled list, the team announced.

The news was first reported by to Alex Speier of the Boston Globe.

Pedroia is on his way back from offseason knee surgery. He is headling into his 13th season with the Red Sox.

Ramirez is in the final year of a four-year deal worth $88 million that he signed in 2014. The deal included a vesting option for 2019 if he made a total of 497 plate appearances. He would have been guaranteed an additional $22 million for the 2019 season.

The Red Sox have seven days to trade or release Ramirez.

Ramirez is hitting .254 on the season with six home runs and 29 RBIs through 44 games. He was hitless in his final 21 at-bats with the Red Sox.