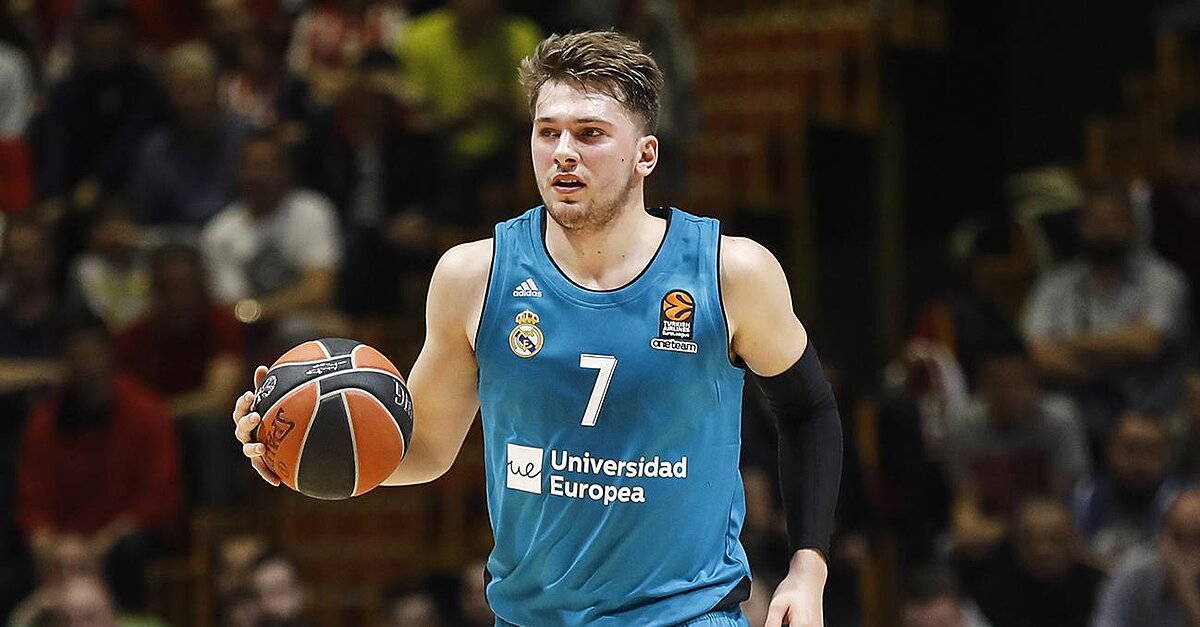 Doncic is projected to be a top-five pick.

Doncic had the option to remove his name from the draft’s early-entry list by informing the NBA league office by Monday’s 5 p.m. ET deadline.

According to ESPN, a number of teams have been interested in trading up in the draft to pick Doncic and talks are believed to only increase in the coming week.

The reigning Euroleague MVP is currently playing with Real Madrid in the Spanish League playoffs. SI’s draft expert Jeremy Woo projects the Memphis Grizzlies to select Doncic with the fourth pick in his latest mock draft.

Here’s what Woo had to say about the 19-year-old’s future.

Fresh off a Euroleague title and Final Four MVP honors at the ripe age of 19, Doncic’s aptitude for moving the ball, ability to make reads as a ball-handler and overall skill set make him a safe bet to become a quality contributor at minimum. Having an experienced playmaker like Mike Conley alongside him would immediately make life easier, allowing him better looks away from the ball and splitting playmaking duties. A more seasoned Doncic could end up leading the franchise as Conley and Marc Gasol near the end of their prime years.