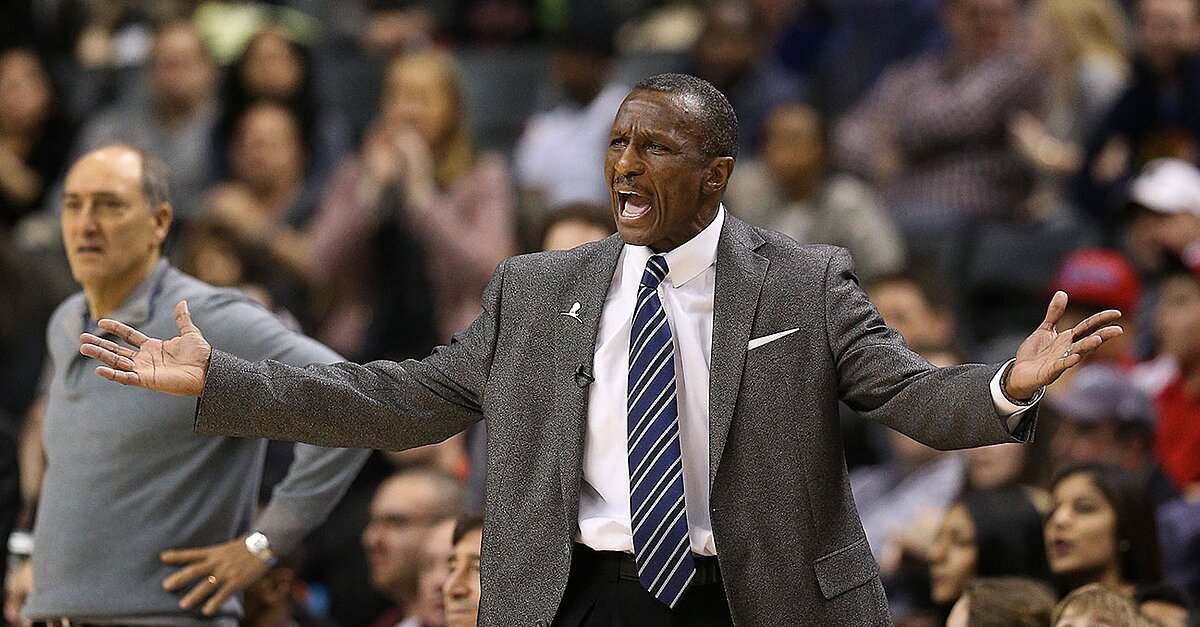 The Pistons are seeking to replace Stan Van Gundy, who agreed to part ways with the franchise after four seasons earlier this month.

Casey led the Raptors to a franchise record 59 wins this season, and was fired days after Toronto was swept by the Cleveland Cavaliers in the conference semifinals.

The Pistons hired Grizzlies executive Ed Stefanski as a senior advisor, who is charged with hiring the next coach and general manager.

Stefanski also served as executive vice-president of basketball operations for the Raptors from 2011-13 and was general manager of the Philadelphia 76ers and Brooklyn Nets.

Detroit finished with 39–43 record this season, good for 3rd in the Central Division.

The Pistons have missed the playoffs in eight of the last nine seasons. The one time they did make the postseason in that stretch, they were swept in the first round by the Cavaliers in 2016.