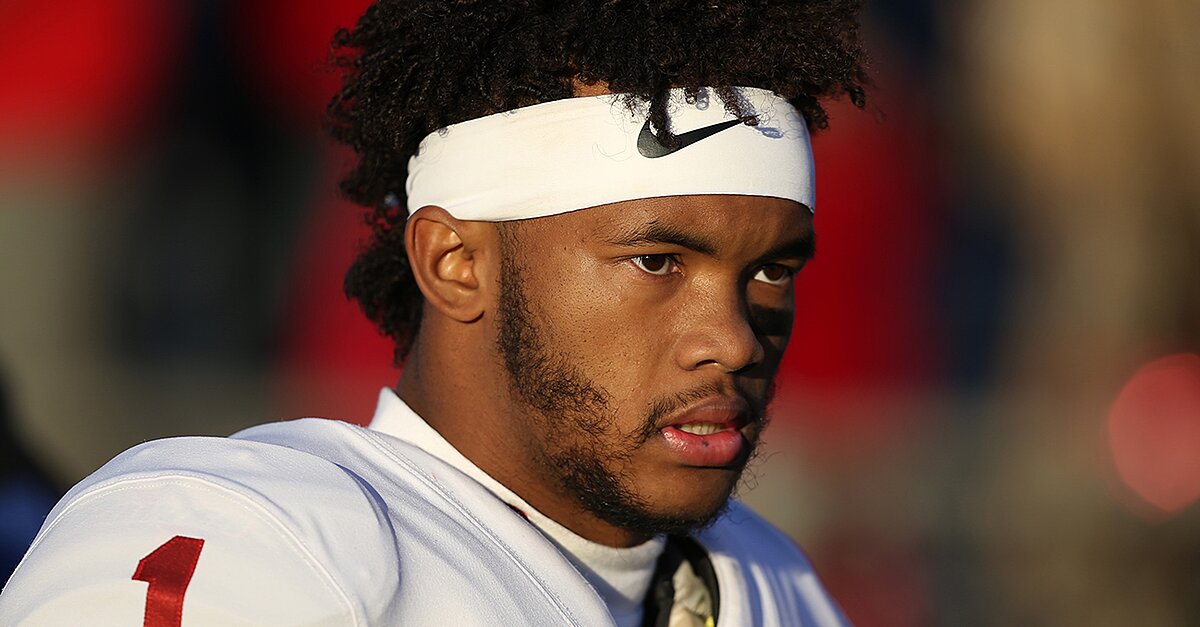 The A’s drafted the outfielder with the No. 9 pick in the MLB draft Monday.

The Athletics and Oklahoma’s Kyler Murray have agreed to a deal that guarantees him almost $5 million and allows him to play football for the Sooners for one year, reports FRS Baseball’s Jon Heyman.

The A’s drafted the outfielder with the No. 9 pick in the MLB draft Monday. Murray is one of five quarterbacks for the Sooners and is likely be Baker Mayfield’s replacement. He has two years of eligibility remaining in football.

This season for Oklahoma’s baseball team, Murray is hitting .296 with 10 home runs and 47 RBIs.