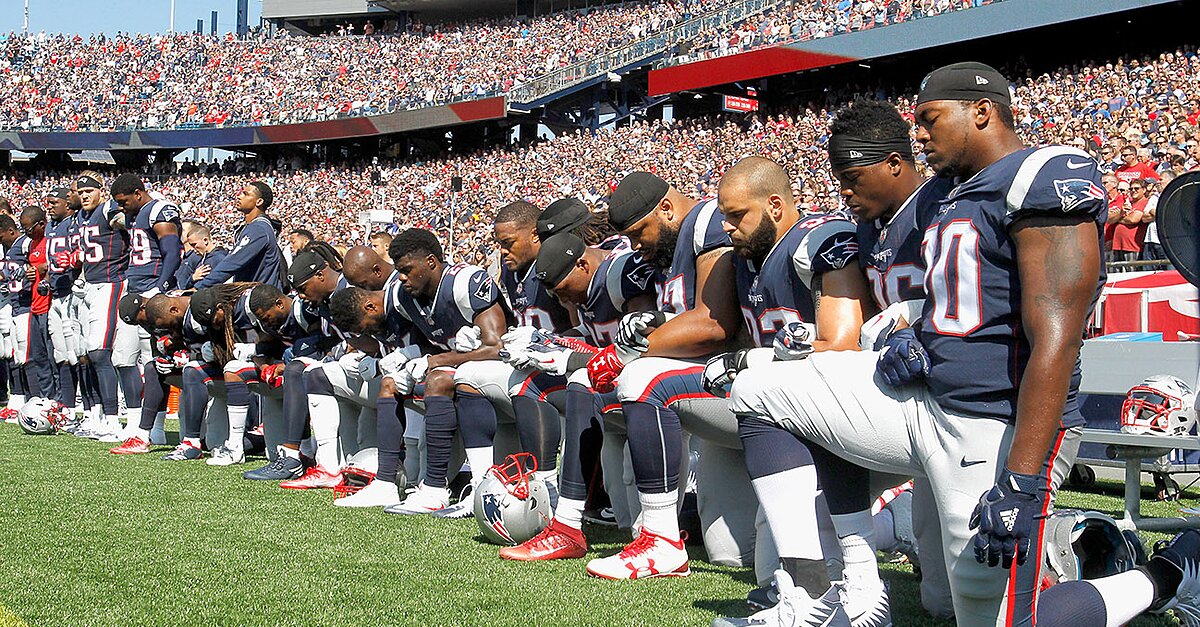 The new policy removes a requirement for players to be on the field for the anthem, and gives players the option to stay in the locker room.

League executives polled owners to know how they would vote, but they didn’t hold an official tally, which is not normal for a major resolution.

The NFL didn’t respond to ESPN’s request for comment on the issue.

The policy removes a requirement for players to be on the field for the anthem, and gives players the option to stay in the locker room.

Teams will be fined for any personnel that “do not show proper respect for the flag and Anthem” on the sidelines.