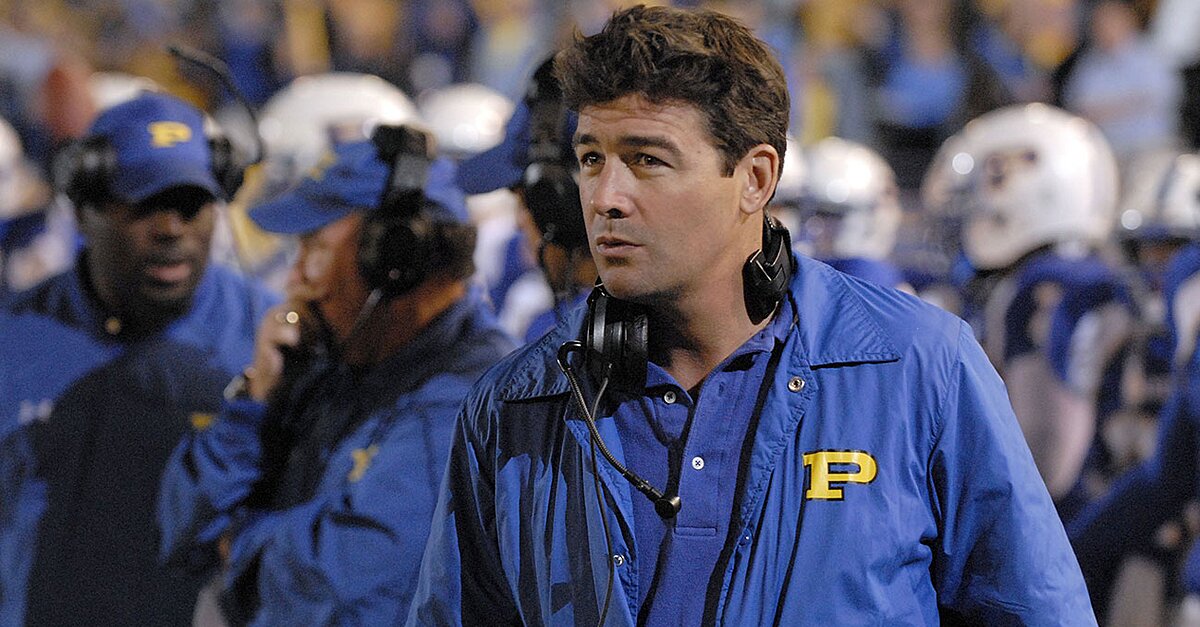 Universal is in the final stages of negotiations with director David Gordon Green for a new movie version of “Friday Night Lights”, according to Variety.

The new film is not expected to be a sequel to the 2004 film that starred Billy Bob Thornton or picking up where the NBC TV series with Kyle Chandler left off. The film will be its own new re-imagining of H.G. Bissinger’s best-selling book based on the 1988 Permian High School Panthers. Universal plans to pursue a story with a fresh setting and cast of characters.

The original movie was directed by Peter Berg, who was later fired by NBC to turn into a TV series. The television show ran for five seasons from 2006 to 2011. Brian Grazer was a producer for the original film and will produce the new project for Imagine Entertainment, Variety adds.