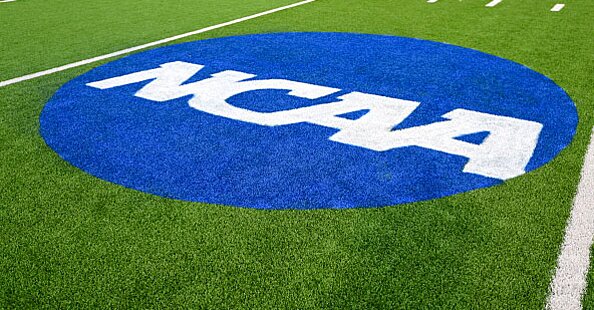 The committee is still not ready to make any recommendations.

According to Adelson, the oversight committee spent seven hours on Tuesday discussing a number of topics, including a proposal on creating two separate categories for targeting fouls. While no recommendations have yet been made, the model under consideration would create targeting 1 fouls for hits without malicious intent and targeting 2 fouls for more egregious hits.

Targeting 1 fouls would carry a 15-yard penalty and no ejection or suspension. Targeting 2 fouls would result in automatic ejection and a possible suspension. The proposal is being unanimously supported by the American Football Coaches Association.

“We would consider changes of how it’s done from the officiating aspect of it, from the ejection aspect of it, but we think it needs more study,” Lyons said, according to Adelson. “It was a lengthy discussion. One of the biggest concerns is we don’t want to go back and look like we’re doing something that’s not in the well-being, health and safety of the student-athlete, so if you back off the penalty, is it sending the message that this is OK and this is not?”

Following LSU and Texas A&M’s seven-overtime game this season, Lyons also said the committee is looking at changes to the overtime rules. The current format has both teams getting a possession at the 25-yard line, with offenses required to go for a two-point conversion after touchdowns starting in the third overtime. Lyons said player safety was at the forefront of the discussion.

“The question is: Are there things we can tweak in the overtime that could possibly shorten the length?” Lyons said. “Do you leave it the same? Do you automatically have to go for two even after your first touchdown for both teams? What are some things to potentially lessen the overtime?”

Any changes to the overtime rule would still not allow games to end in a tie.