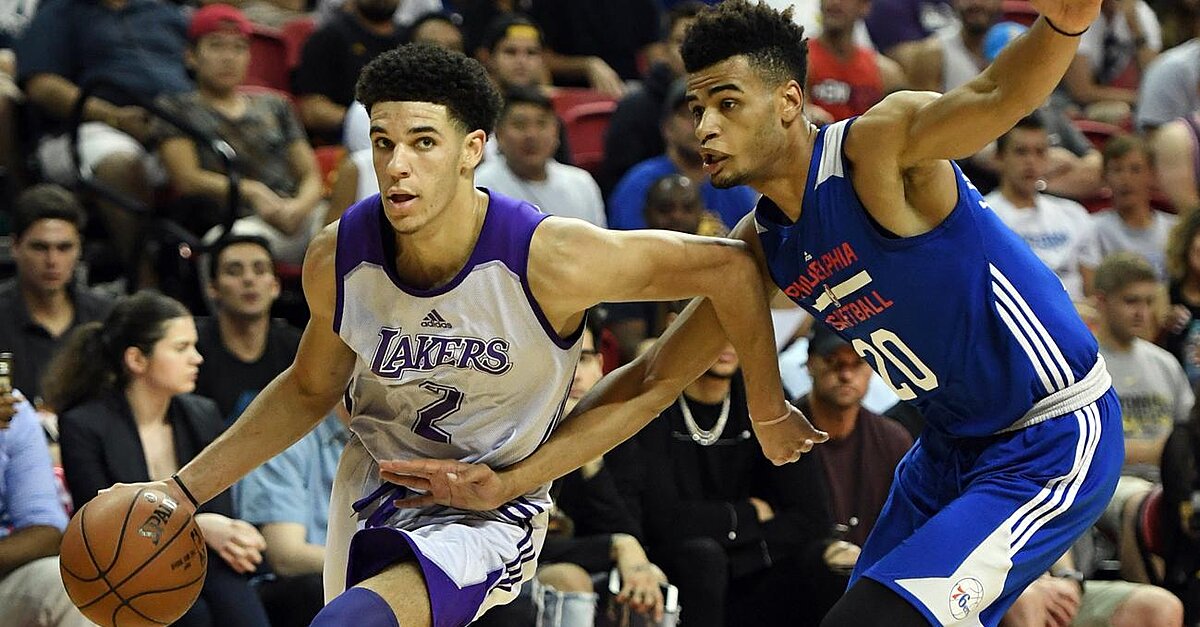 NBA referees often draw a ton of backlash from fans and players, especially during the playoffs. The last two minutes report, in which the league releases a report on all calls in the last two minutes of a game, certainly doesn’t help things either.

Many critics have called for a challenge flag in the NBA, similar to that of the NFL, and it appears the league has heard them.

According to NBA Radio host Justin Termine, the league will experiment with a challenge flag during this year’s Summer League.

Details have not been released on what plays will be challengeable and how many potential reviews each team will receive, but it certainly seems like Adam Silver and the league office is working to improve the officiating throughout the NBA.

Termine also reported that Dallas Mavericks head coach Rick Carlisle, who also serves as the president of the NBA Coaches Association, said “all are in favor of a challenge flag.”