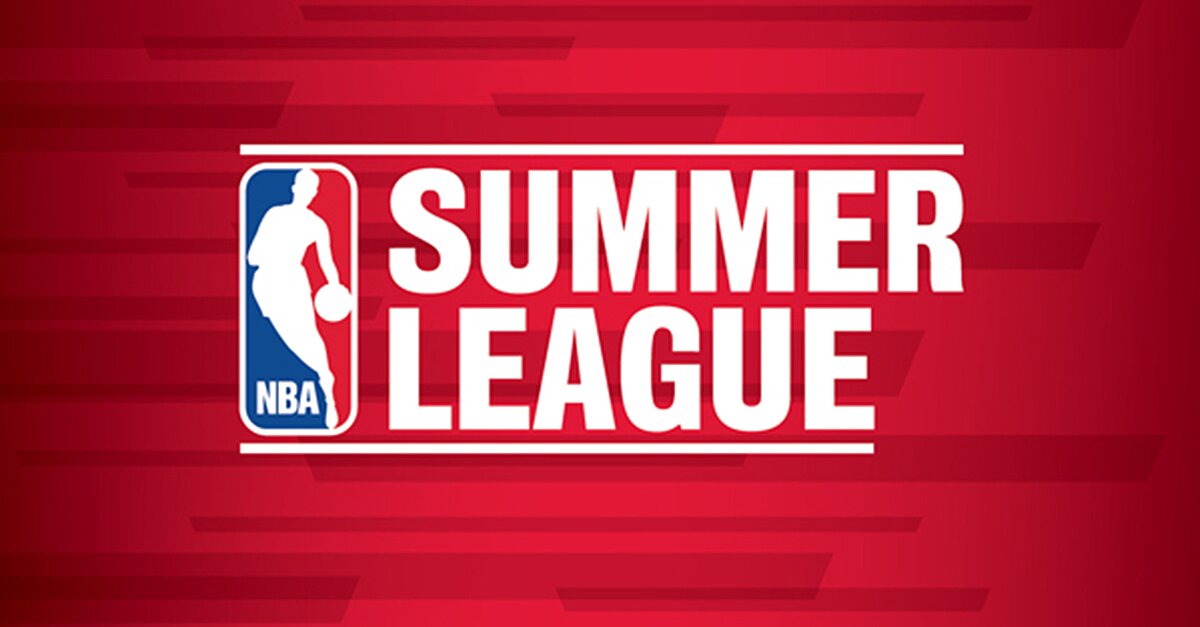 The NBA plans to introducing a new Summer League in Sacramento at the end of the season, according to a report confirmed by SI.com’s Jake Fischer.

All 30 teams will compete in the Vegas league, which is set to held July 6-17 at the Thomas & Mack Center and Cox Pavilion on UNLV’s campus.

Each team will play at least five games and up to eight.