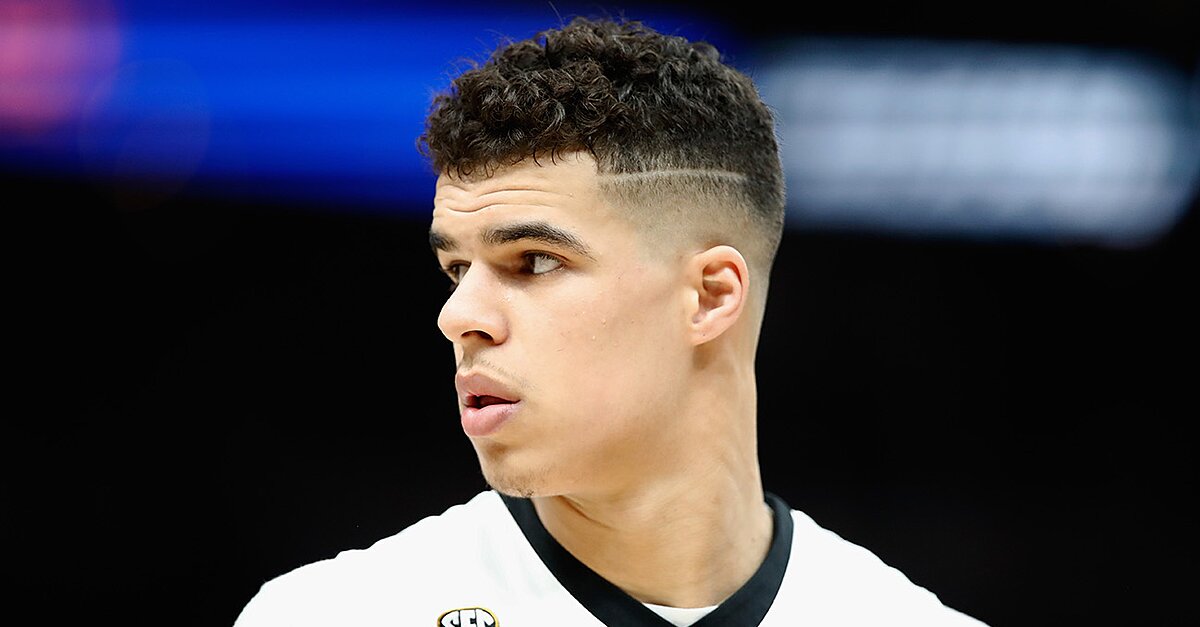 Porter joins DeAndre Ayton, Marvin Bagley III and Zhaire Smith as potential picks to rep the brand. In addition to the big signings this week, the company also named rapper and businessman Jay-Z its creative director of Puma Basketball.

The 19-year-old Porter has been looked at even closer over the past few days because of his health. The former Missouri freshman suffered hip spasms last week, but Porter said the injury talk was exaggerated and he’s fine now.

Sports Illustrated’s Jeremy Woo has Porter going to the Mavericks at the No. 5 overall pick in his most recent Mock Draft.

During his one season at Missouri, Porter spent most of the year recovering from a spinal surgery that was initially supposed to keep him out for the year. In three games, Porter averaged 10 points and 6.7 rebounds while shooting 33.3 percent.