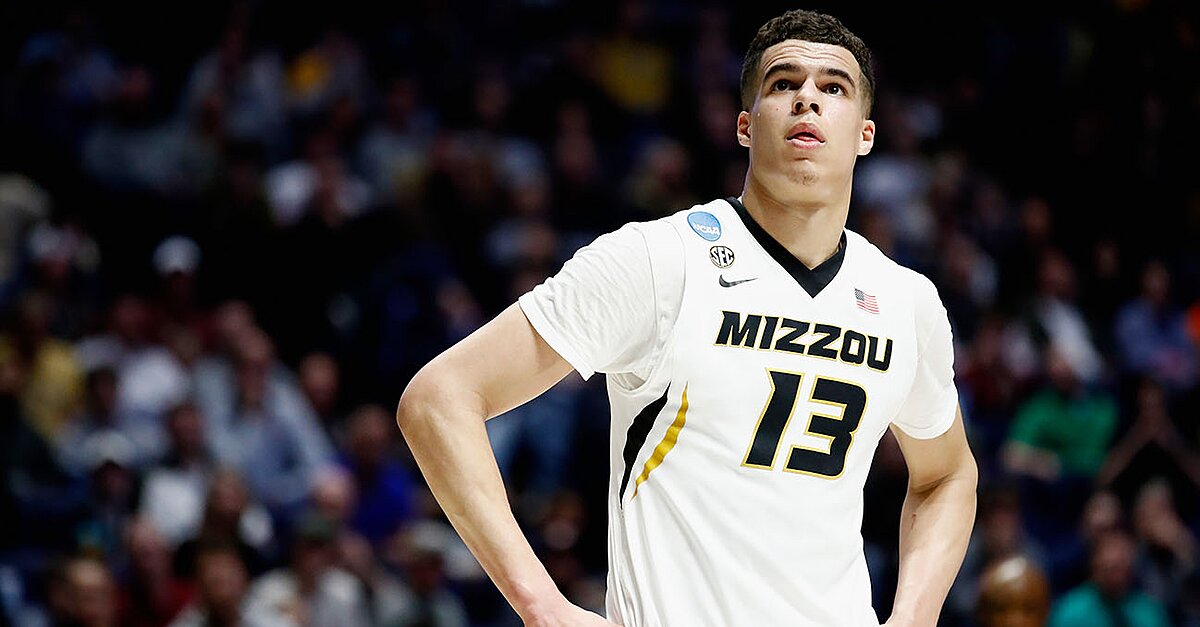 The Missouri prospect reportedly had to cancel his second Pro Day because of the injury.

Michael Porter Jr. will undergo tests for hip spasms that have forced him to cancel his second Pro Day that was scheduled for Friday, Shams Charania of Yahoo Sports reports.

Porter is expected to be a high-lottery pick in this year’s draft and in his most recent Mock Draft, Sports Illustrated’s Jeremy Woo pegged Porter to go with the No. 5 pick to the Mavericks. According to Woo, Friday’s workout was for just lottery teams, and although there are questions about Porter’s health, he should be able to stay within the top 10 even if he does fall in the draft.

During his one season at Missouri, Porter spent most of the year recovering from a spinal surgery that was initially supposed to keep him out for the year. He left two minutes into the season opener due to a hip injury that led to him undergoing a microdiscectomy on the L3-L4 spinal discs.

Porter was able to return for the SEC tournament and NCAA tournament, but was not that impressive in the two games. In the SEC tournament against Georgia, Porter played 23 minutes and shot just 5-for-17 for 12 points to go with eight rebounds in a loss. Against Florida State in the NCAA tournament, Porter dropped 16 points and had 10 boards and three steals in 28 minutes but shot just 4-for-12 from the field, but went 7-for-9 at the free throw line.