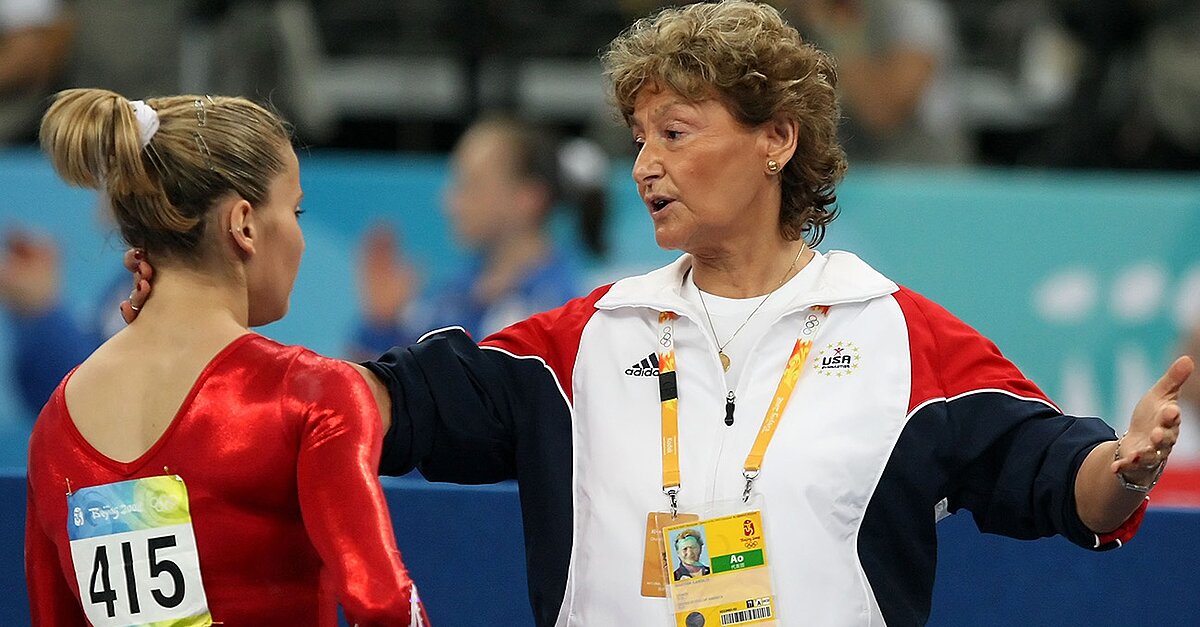 Karolyi was informed of the allegations by USA Gymnastics Steve Penny.

The statements would contradict what Karolyi and her husband, former coach Bela Karolyi, have said in recent lawsuits that they didn’t know about the allegations until after the 2016 Olympic Games.

Many Olympic and U.S. national team members have alleged they were abused by Nassar at camps at the Karolyi ranch which was supervised by Martha Karolyi. In the deposition, Karolyi said she wasn’t contacted by anyone at the FBI despite it being two years after USA Gymnastics first contacted the agency with the allegations.

She also said she didn’t report the allegations, nor tell anyone besides her husband.

Several lawsuits have been filed against the Karolyis, and USA Gymnastics cut ties with the ranch in January.