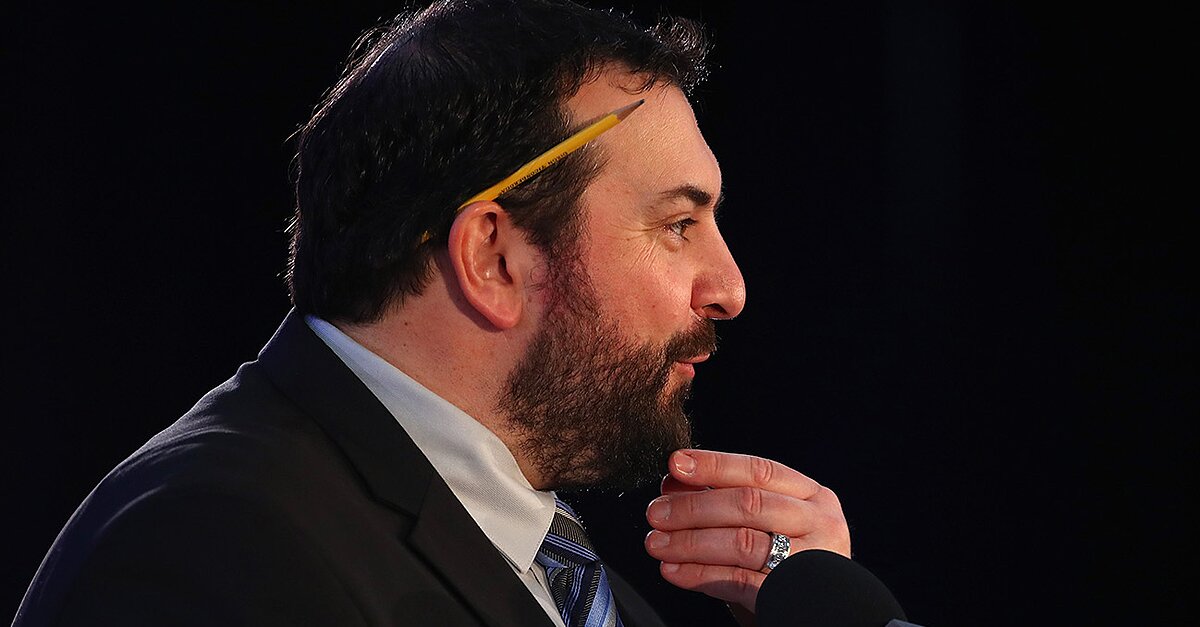 According to Snell, Patricia was charged in August 1996 with aggravated sexual assault, but he was never prosecuted for it and the case was dismissed five months later in January 1997.

Greg Dietrich, the coach’s friend and former teammate at Rensselaer Polytechnic Institute, was also accused and not prosecuted.

The alleged incident occurred when Patricia was 21 years old, during spring break in South Padre, Texas. According to The News, many details surrounding the case are unclear.

Team president Ron Wood initially told The Detroit News he didn’t “know anything about this.”

“I am very comfortable with the process of interviewing and employing Matt,” Wood told The News. “I will tell you with 1,000-percent certainty that everything I’ve learned confirmed what I already knew about the man and would have no way changed our decision to make him our head coach.”

The Lions and Patricia issued a statement later Wednesday.

“As someone who was falsely accused of this very serious charge over 22 years ago, and never given the opportunity to defend myself and clear my name, I find it incredibly unfair, disappointing, and frustrating that this story would resurface now with the only purpose being to damage my character and reputation,” Patricia said in the statement. “I firmly maintain my innocence, as I have always done. “I would never condone any of the behavior that was alleged and will always respect and protect the rights of anyone who has been harassed or is the victim of violence. My priorities remain the same — to move forward and strive to be the best coach, teacher, and man that I can possibly be.”

Detroit hired Patricia, who was working as the Patriots defensive coordinator, a day after New England lost in Super Bowl LII.