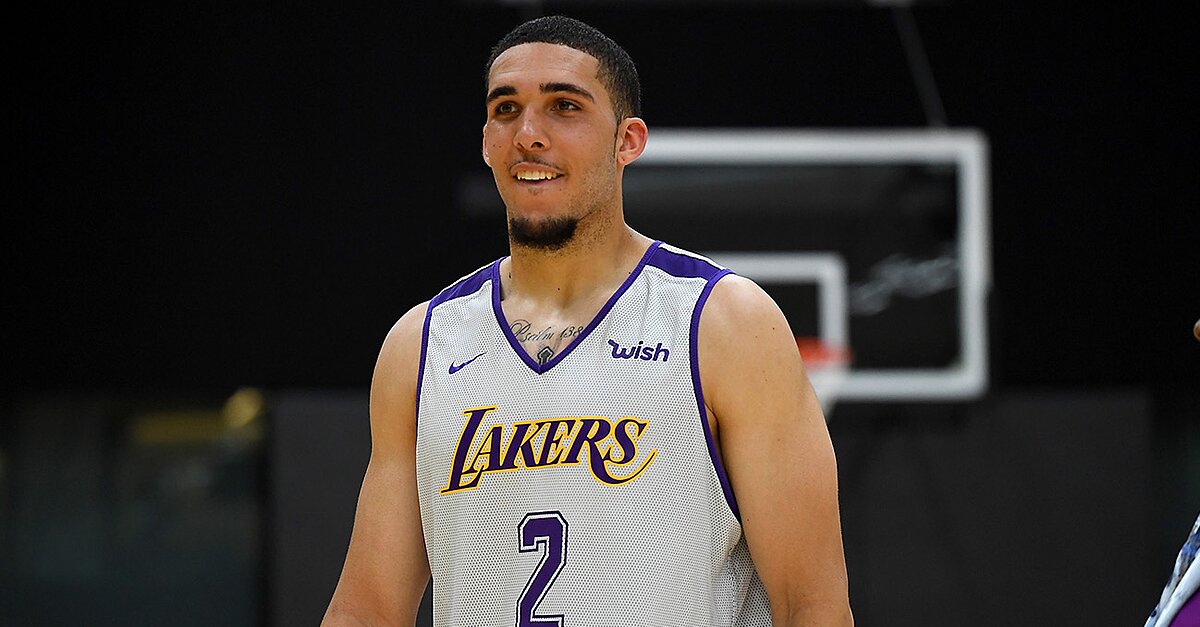 The Lakers reportedly won’t be drafting or signing LiAngelo Ball.

LiAngelo Ball worked out for the team earlier this week, but according to the report, the Lakers are not interested in drafted or signing ball – for their NBA team or their G-League affilate, the South Bay Lakers.

Ball, 19, said he wants to play with his brother on Lakers, but also worked out for the Golden State Warriors this week.

Ball started his collegiate career at UCLA, but during a team trip to Hangzhou, China to play Georgia Tech in the season opener, Ball and teammates Cody Riley and Jalen Hill were arrested for stealing sunglasses.

No charges were filed, allowing the three players to return to the United States.

Ball ended up leaving school and joining younger brother LaMelo in playing in Lithuania to play for a pro basketball league there.

LiAngelo Ball averaged 12.9 points for BC Prienu Vytautas before the two brothers parted ways with the team.