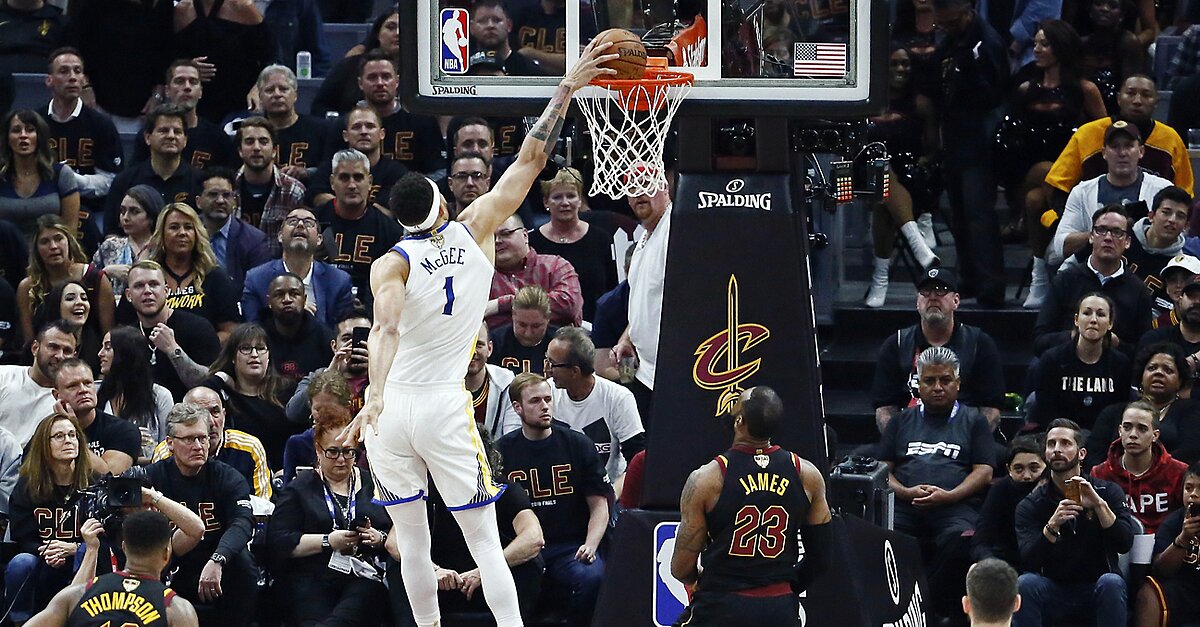 JaVale McGee is leaving the Warriors with two championship rings.

Center JaVale McGee has agreed to deal to join the Los Angeles Lakers, according to ESPN’s Chris Haynes. The contract is reportedly for one year on a minimum deal.

McGee initially voiced his hopes of returning to the Golden State Warriors, where he has spent the past two seasons and won two championships.

McGee has also played for the Wizards, Nuggets, Mavericks and 76ers in his career since 2008.

Earlier in the night, LeBron James agreed to a four-year deal worth $153.3 million after his agency Klutch Sports Group announced the deal on Sunday night. The Lakers have also agreed to a one-year deal with Lance Stephenson.