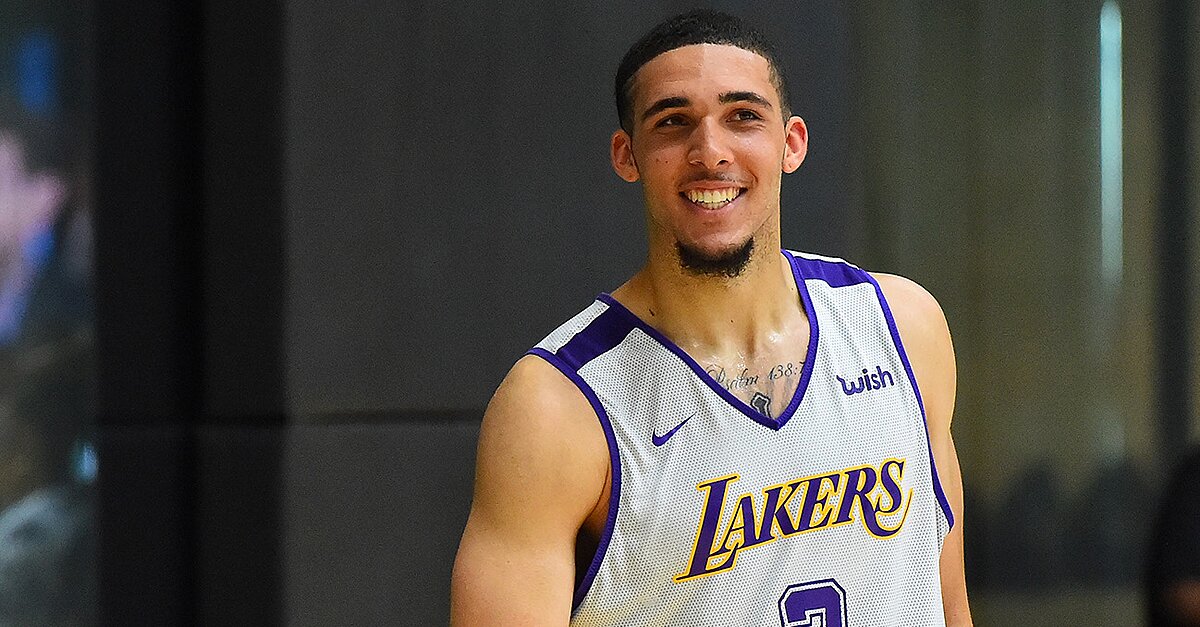 The Lakers reportedly informed LiAngelo Ball he will not be on their summer league team Thursday night after he went undrafted at the NBA draft.

The Lakers informed LiAngelo Ball he will not be on their summer league team Thursday night after he went undrafted at the NBA draft, reports ESPN’s Ramona Shelburne.

According to Shelburne, the team wanted to make it a purely basketball decision, but the decision was more personal. Ball’s older brother, Lonzo Ball, was the No. 2 overall pick by Los Angeles in last year’s draft. Their father, LaVar Ball, has been outspoken about Lonzo’s situation and told TMZ trading him would be “the worst move they ever made.”

According to a May report from USA Today, a team official didn’t think the Lakers would sign LiAngelo in the draft or even to the G-League team.

Before the draft, the 19-year-old LiAngelo worked out with the Lakers and Warriors.

But LaVar still thinks LiAngelo will make it in the league.

“He’ll come in the back door as a free agent,” LaVar said to TMZ. “Somebody will take all 3 of my boys and whoever do, guess what — championship.”

LiAngelo left UCLA in December of his freshman season after a shoplifting scandal during a team trip to China. He and his younger brother, LaMelo Ball, then went overseas to play professionally with Lithuanian team Vytautas Prienu.

While playing for BC Vytautas over the past few months, Ball, 19, averaged 12.9 points in 22 minutes.