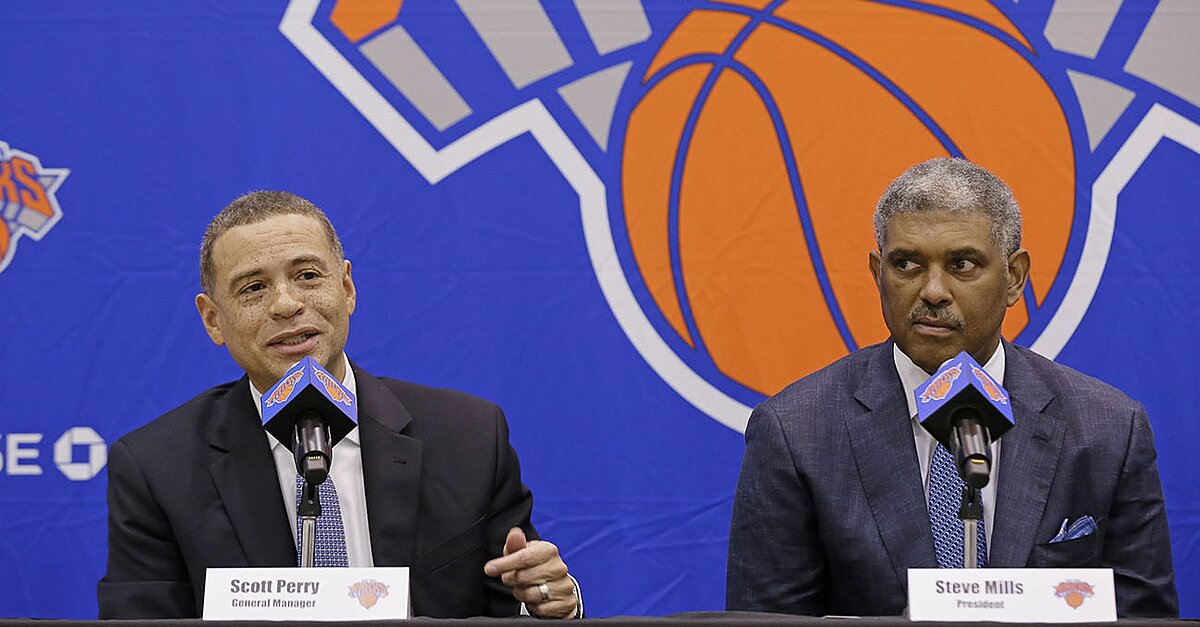 The Knicks are getting ready to hire their fourth coach since the start of the 2013-14 season.

The Knicks have finished interviewing candidates for their opening at head coach and hope to hire their pick this week, Adrian Wojnarowski of ESPN.com reports.

Wojnarowski adds that team officials are looking to reach a consensus on their decision of who to go with as the coach.

Since firing Jeff Hornacek at the conclusion of his second season with the team, New York’s coaching search has been one of the biggest stories around the league thanks to the plethora of candidates that have been linked to the opening.

The Knicks have reportedly interviewed a ton of big names including former New York coach and current Clippers assistant Mike Woodson, who was in New York from the middle of the 2011-12 season through the end of the 2013-14 sseason.