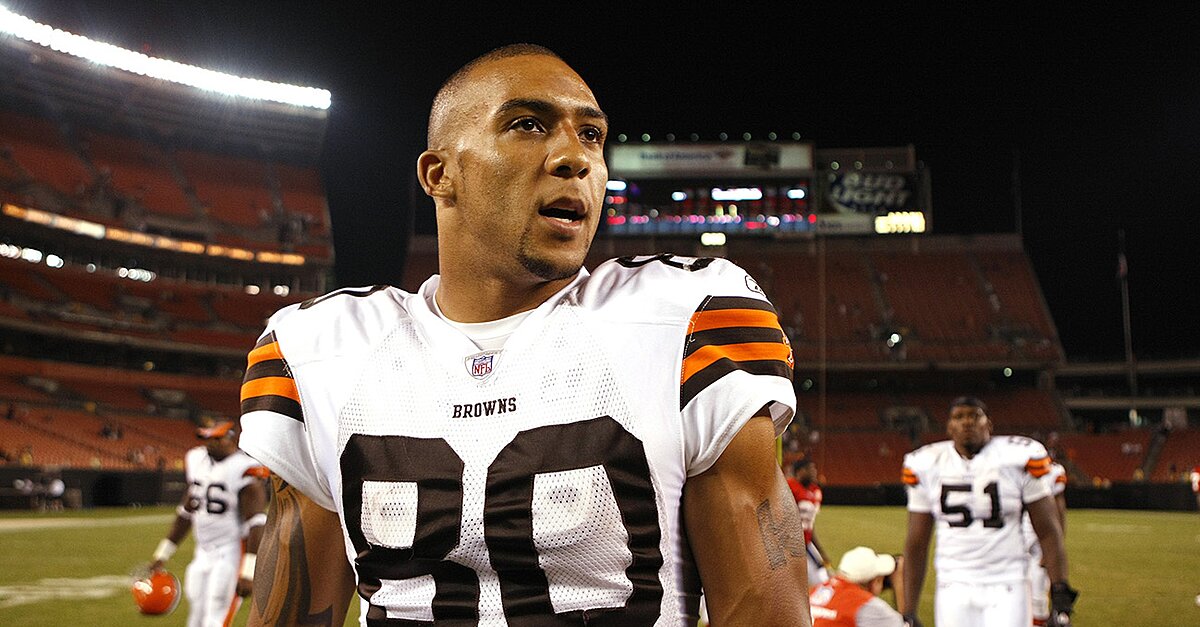 Winslow Jr. was arrested on Thursday.

Winslow was arrested at his home in Encinitas, Calif. on a warrant. He is being charged with nine counts, which include two counts of kidnapping with the intent to commit rape, two counts of rape, one count of forcible sodomy and two counts of residential burglary. He faces life in prison if convicted.

According to The San Diego Union Tribune, Winslow Jr. targeted older women in his assaults, allegedly kidnapping 54 and 59-year-old women.

The 34-year-old was arrested last week after police responded to reports of a possible burglary in a mobile home park. He was held on $50,000 bail on one count of first-degree burglary and then released early Friday morning.

Winslow will be arraigned on Friday.

There were multiple victims associated with the new charges, a San Diego Sheriff’s Department spokesperson confirmed to San Diego’s NBC 7.

Winslow was drafted as the sixth pick in the 2004 NFL draft by the Browns. He played 10 seasons for Cleveland, Seattle, Tampa Bay, New England and the New York Jets before he was suspended four games in 2013 for violating the league’s performance-enhancing drug policy.