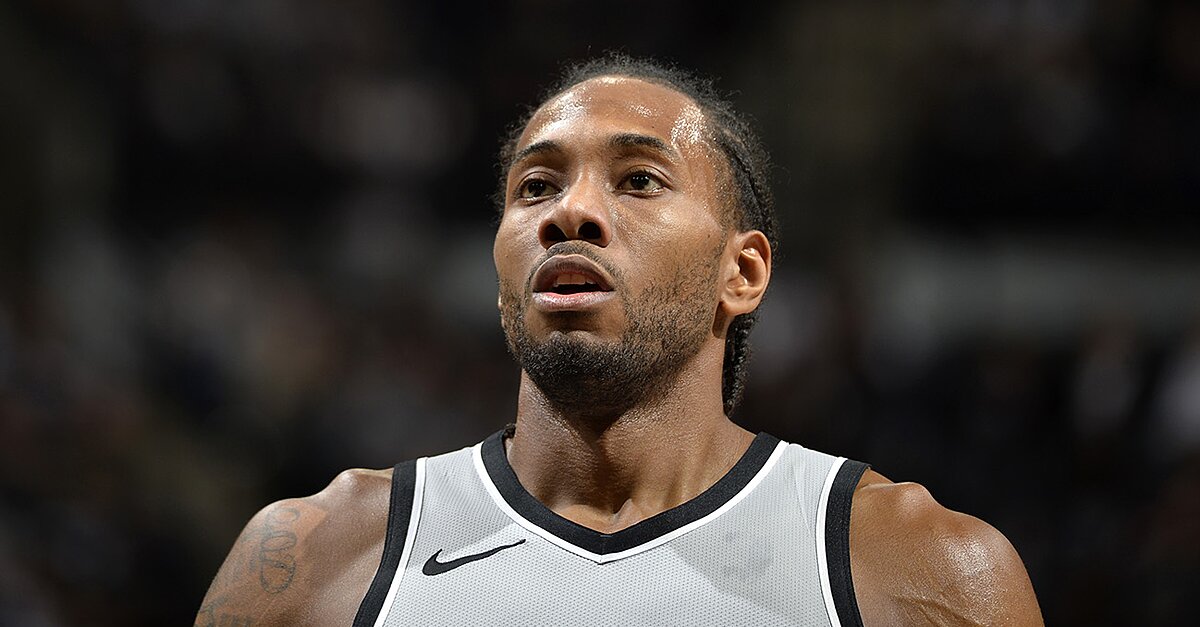 The Kawhi Leonard era in San Antonio is nearing its end.

Yahoo Sports’ Shams Charania reports Leonard ‘has grown uncomfortable with the Spurs and is ready for move’. Leonard is not concerned with missing out on the supermax contract of five years and $219 million that he is eligible form accordig to Haynes.

Leonard played in just nine games this season and averaged 16.2 points, 2.3 assists and 4.7 rebounds. Leonard is recovering from a right quad injury. He regularly travelled between San Antonio and New York for treatment and ruled out returning for the remainder of the season in March.

Leonard met with Gregg Popovich in early May and underwent a routine exit physical before heading to his home in California for the off-season.

The Boston Celtics reportedly offered a trade in February but it was turned down by San Antonio.

ESPN reports the Los Angeles Lakers and Philadelphia 76ers are interested in Leonard. No trade appears to be imminent but ESPN’s Adrian Wojnarowski reports the Lakers are near the top of Leonard’s preferred destinations.

NBA free agency begins July 1. The NBA draft will be held on June 21.