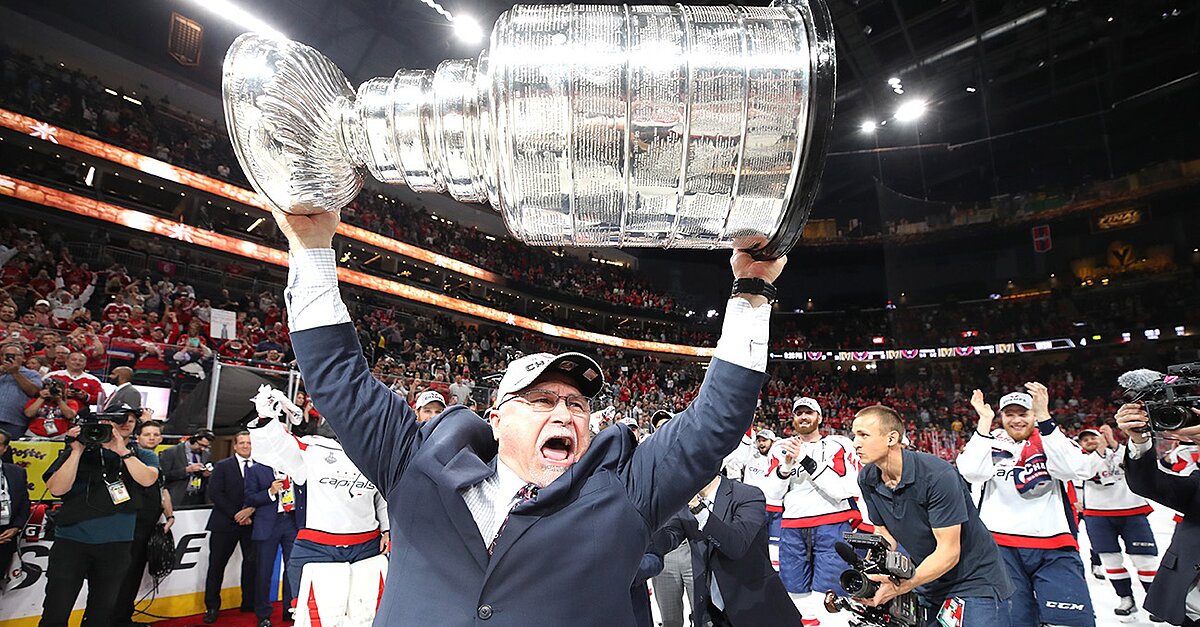 Barry Trotz is nearing a deal with the Islanders to be the team’s next head coach.

Barry Trotz is nearing a deal with the Islanders to be the team’s next head coach after resigning from the Capitals’ top job less than a week ago, reports TSN’s Darren Dreger.

The Athletic’s Arthur Staples reported the news is not official, but confirmed.

It’s reportedly a five-year deal, worth $4 million each year, according to Sportsnet’s Elliotte Friedman.

Trotz led Washington to its first Stanley Cup this season, which triggered a two-year contract extension, though he instead chose to leave, becoming the first coach since Scotty Bowman retired after winning the Cup with Detroit in 2002.

According to reports, Trotz was seeking to become one of the highest-paid coaches in the NHL, among Toronto’s Mike Babcock ($6.25M per season), Chicago’s Joel Quenneville ($6M) and Montreal Claude Julien ($5M), all Stanley Cup winners. Trotz is coming off of a four-year deal worth $6 million total.

The Islanders fired coach Doug Weight and general manager Garth Snow at the begining of June. The move came under Lou Lamoriello  who then named himself the new general manager after taking over as president of hockey operations.