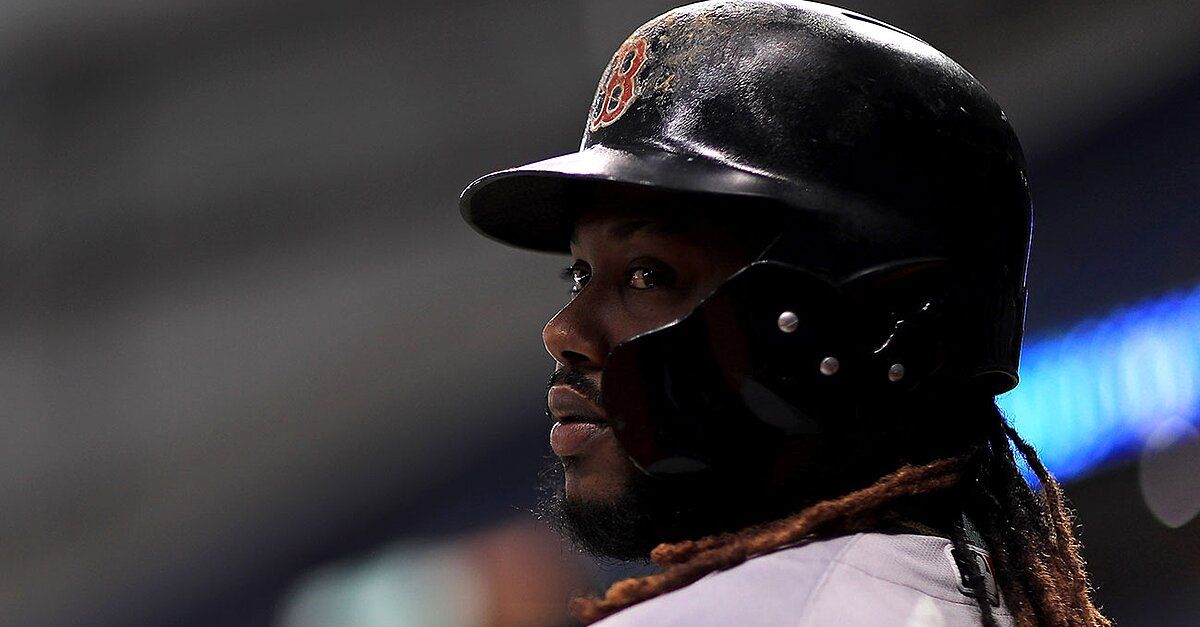 Ramirez, the former Red Sox slugger, is reportedly “being eyed’ in an ongoing federal and state investigation.

Former Red Sox slugger Hanley Ramirez is “being eyed” in an ongoing federal and state investigation, according to investigative journalist Michele McPhee of ABC News.

McPhee joined Boston’s 98.5 The Hub to elaborate on her knowledge of the situation.

“Obviously, I know nothing about sports of Hanley Ramirez’s stats, but what I do know is crime. And there has been some reports about a FaceTime phone call that was made between a man during a car stop. After that car stop, police recovered a significant amount of drugs. And during that car stop, the suspect claimed that one of the items found in the vehicle belonged to Hanley Ramirez and then FaceTimed [Ramirez] in front of police. And that car stop coordinated with the timing of his release from the Red Sox.”

McPhee also said that the suspect who was pulled over was found with “435 grams of fentanyl as well as a large amount of crack cocaine.”

“There is a sweeping federal case involving a substantial ring that’s being operated out of Lawrence, Massachusetts,” McPhee said. “And I think the suspect had ties to that ring.”

Ramirez’s agent denied having any prior knowledge of the investigation.

“Hanley has no knowledge of any of the allegations contained in this media report and he is not aware of any investigation,” Ramirez’s agent, Adam Katz, told Ken Rosenthal of The Athletic.