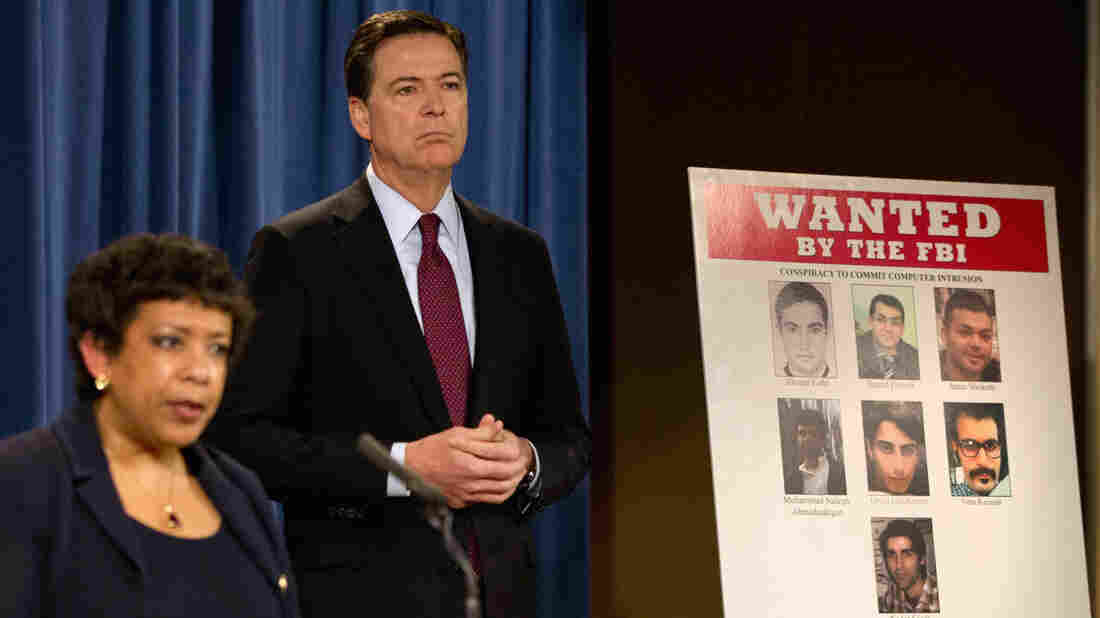 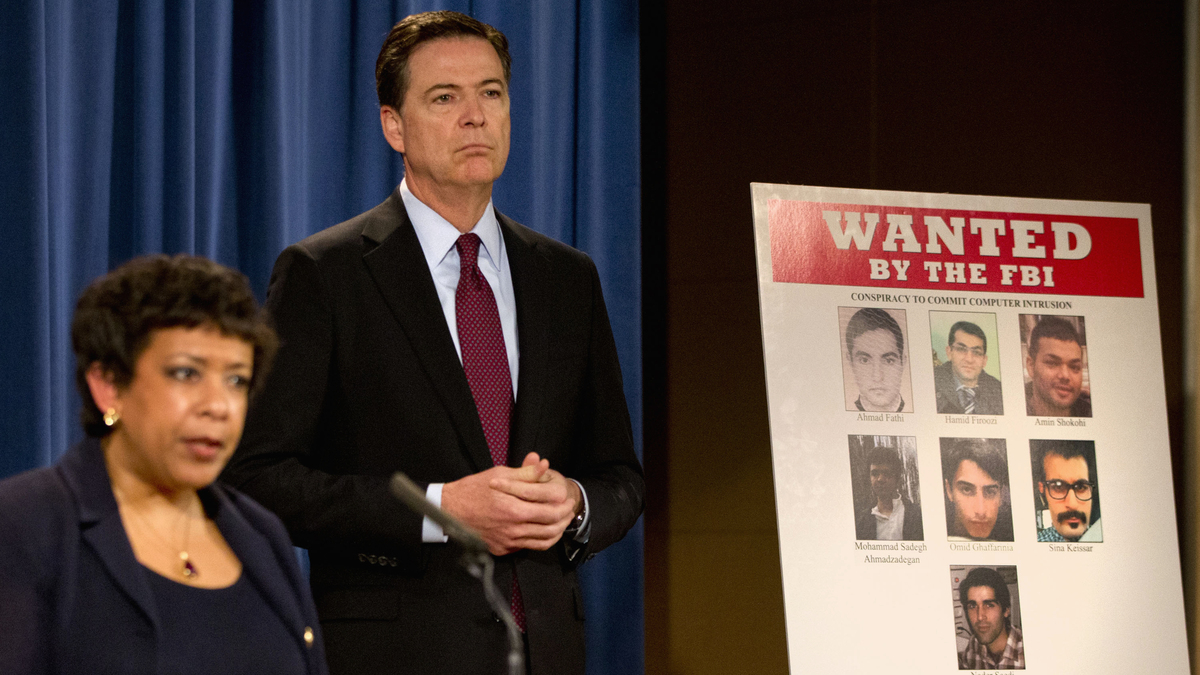 A new Justice Department report is expected to fault the decisions in 2016 made by then-Attorney General Loretta Lynch and then-FBI Director James Comey.

The probe by Inspector General Michael E. Horowitz has already prompted reassignments and departures at the highest levels of the FBI. Former Deputy Director Andrew McCabe abruptly left the bureau in January, as watchdogs raced to finish their report, and later was fired outright.

McCabe’s lawyer later confirmed that prosecutors in Washington, D.C., were considering a criminal referral on McCabe, who allegedly lied to investigators.

Horowitz’s full report is scheduled to be released on Thursday afternoon. It may also fault former Attorney General Loretta Lynch and others.

For example, two FBI officials, special agent Peter Stzrok and lawyer Lisa Page, were under intense scrutiny after their text messages were collected during the inspector general investigation and later released to Congress and the public.

Page also has left the FBI. The disclosures about the range of candid political and other opinions that Page traded with Stzrok on their official government mobile phones has been an embarrassment for the bureau.

President Trump and his allies in and outside of government have used the chaos at the FBI to attack the credibility of the ongoing investigation into Russian election interference — and whether anyone in his campaign helped.

Speaking recently to reporters, Trump suggested the inspector general’s findings could be something of a “birthday present” for him. (Trump turns 72 on Thursday.) 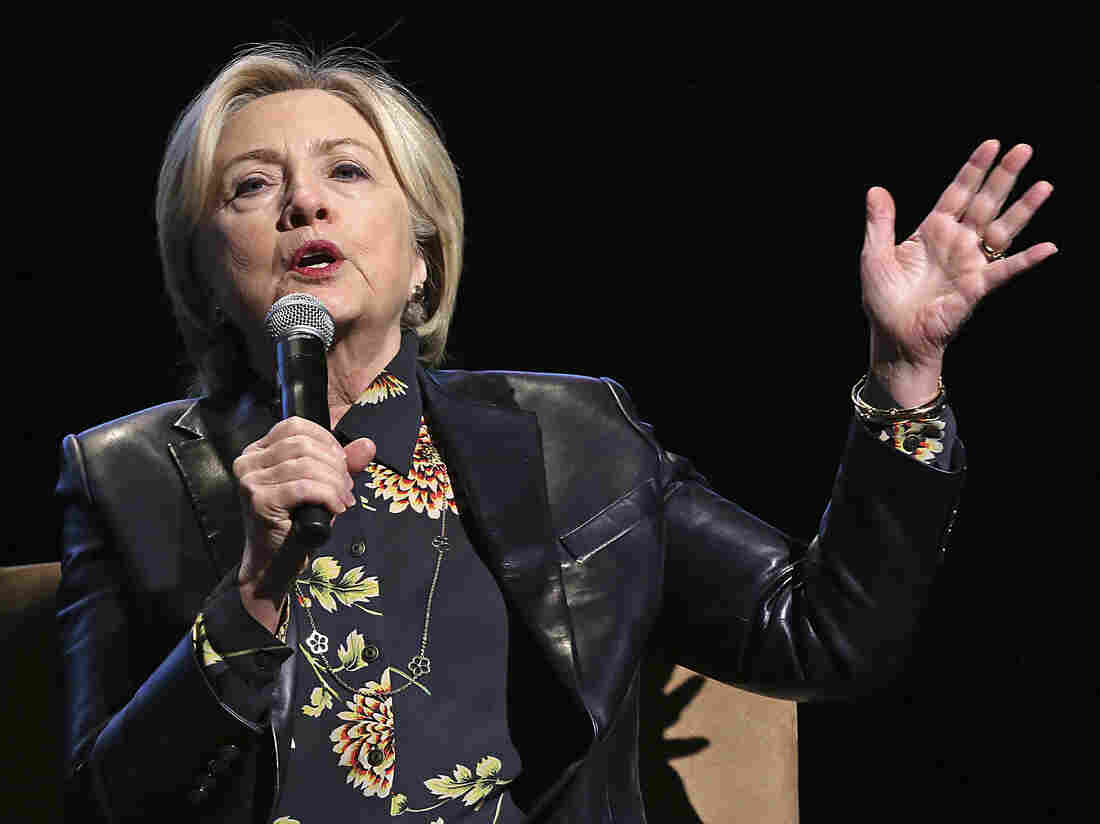 Hillary Clinton did not face criminal charges over her handling of classified information as secretary of state — a decision many Republicans still call a mistake. Associated Press hide caption 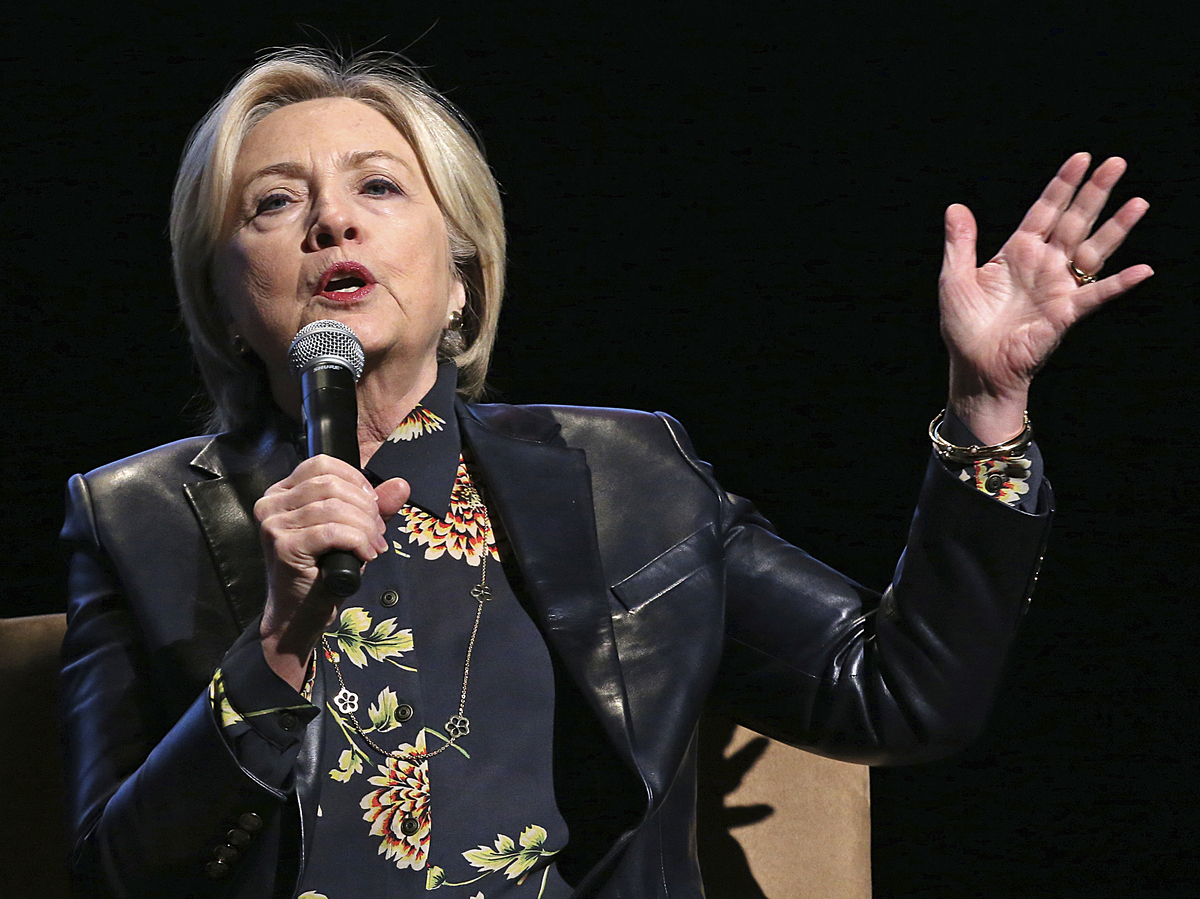 Hillary Clinton did not face criminal charges over her handling of classified information as secretary of state — a decision many Republicans still call a mistake.

The IG report has its origins in the tumultuous days after the 2016 presidential election, when politicians and Justice Department veterans of all stripes cried foul at the FBI’s public statements about its investigation of Clinton’s email practices.

Clinton used a private email server while she served as secretary of state under President Obama. Although she said she regretted the practice, Clinton said she never knowingly used it to handle classified information. Republicans alleged that she knowingly hazarded important secrets and received sympathetic treatment from Lynch.

Early last year, following calls from Congress, the DOJ inspector general announced he would review allegations that the FBI failed to follow procedures when Comey criticized Clinton in a hastily called news conference on July 5, 2016.

“In this case, given the importance of the matter, I think unusual transparency is in order,” he also said.

Comey eventually appeared before lawmakers to explain his findings, and promised to update them if any new information came to light

The FBI director notified Congress he had reopened the probe October 28, 2016, because of emails that investigators had found on the laptop belonging to Anthony Weiner, the then-husband of longtime Clinton confidant and aide Huma Abedin.

And then, just days before the election, Comey went public again, to tell lawmakers he had found no new bombshells and would again close the investigation with no charges — on November 6.

Clinton and her top aides blamed Comey’s verbosity for slowing her momentum in the waning days of the campaign and turning the election to her opponent, Donald Trump.

“I was on the way to winning until the combination of Jim Comey’s letter on October 28 and Russian WikiLeaks raised doubts in the minds of people who were inclined to vote for me but got scared off,” she later said.

Comey, of course, was fired by Trump in May 2017, a move that helped prompt the Justice Department to appoint special counsel Robert S. Mueller III to investigation Russian election interference and whether any Americans took part.

In a book published this year, Comey defended himself as caught in a “500-year flood,” and concluded he would probably take the same actions that drew so much criticism of himself and the FBI.

The other subjects under investigation by the inspector general included:

Horowitz did establish some limits about what he’s expected to conclude in his report.

“The review will not substitute the OIG’s judgment for the judgments made by the FBI or the Department regarding the substantive merits of investigative or prosecutive decisions,” the inspector general pledged in January 2017 when he launched the probe.

In other words, if the IG report faults Comey, Lynch or others, it is not expected to second-guess their decisions not to press criminal charges against Clinton.

Horowitz, a former federal prosecutor who worked under both Democrats and Republicans, has drawn bipartisan support over his career. But he was the subject of a tweet from President Trump in February that called him “an Obama guy.“