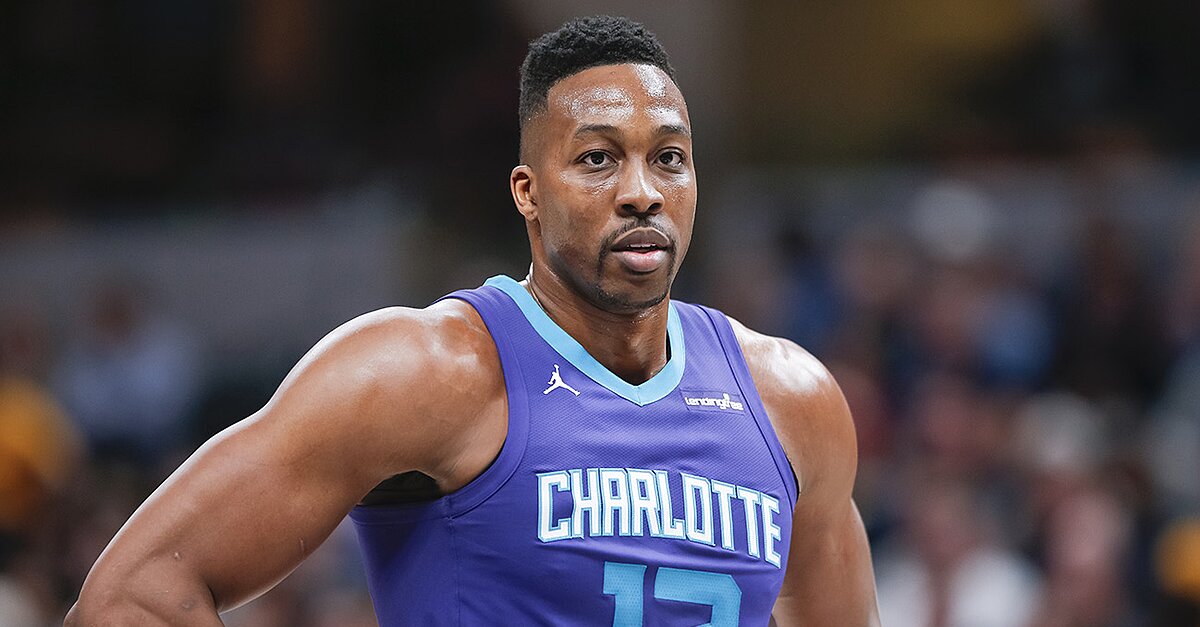 Dwight Howard and the Nets have agreed to enter into buyout talks for his expiring contract.

Dwight Howard and the Nets have agreed to enter into buyout talks for his expiring contract, reports ESPN.

Howard is due $23.8 million this season, and the center is expected to enter free agency once his recent trade to the Nets is complete July 6.

“I want to be in a situation where I have an opportunity to help a team win,” Howard said. “That’s my only goal. All I need is a real chance and a clean slate where it’s not people talking about my past.”

On Wednesday, the Nets and Hornets agreed to a trade that sent Howard to Brooklyn in exchange for Timofey Mozgov, two second-round picks and cash.