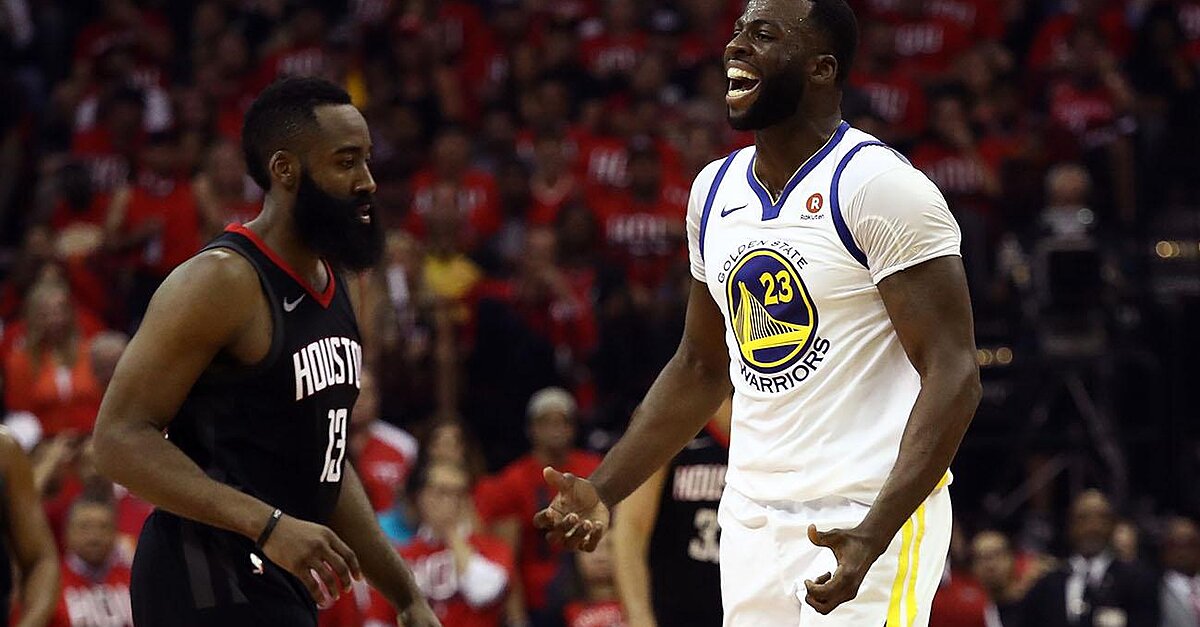 After taking a paycut on his last contract in 2015, Golden State Warriors forward Draymond Green will reportedly not do the same on his next contract.

Green signed a five-year, $82 million deal in 2015 after Golden State won its first title in 40 years and his career was beginning to take off. Green left $12 million on the table but the three-time All-Star insisted on a pay cut to win.

“I took less so we could go after KD,” Green told ESPN. “I am a student of this game, and I studied the business side of it and the numbers, where some people don’t. They leave it up to their agent to do it.”

The 28-year-old is eligible for a three-year, $72 million contract extension that would start in 2020-21, but sources told ESPN that he would turn it down when it is offered.

If Green earns All-NBA honors or the Defensive Player of the Year award, he will be eligible for the supermax contract of five years, $226 million.

According to ESPN’s Bobby Marks, Green’s smaller deal saved the Warriors $2.3 million in cap room in 2016-17, which allowed the team to create a max salary slot by trading Andrew Bogut and renouncing the rights to Harrison Barnes and Festus Ezeli.

The Michigan State product has already won three NBA championships and will be looking for more in the upcoming years.