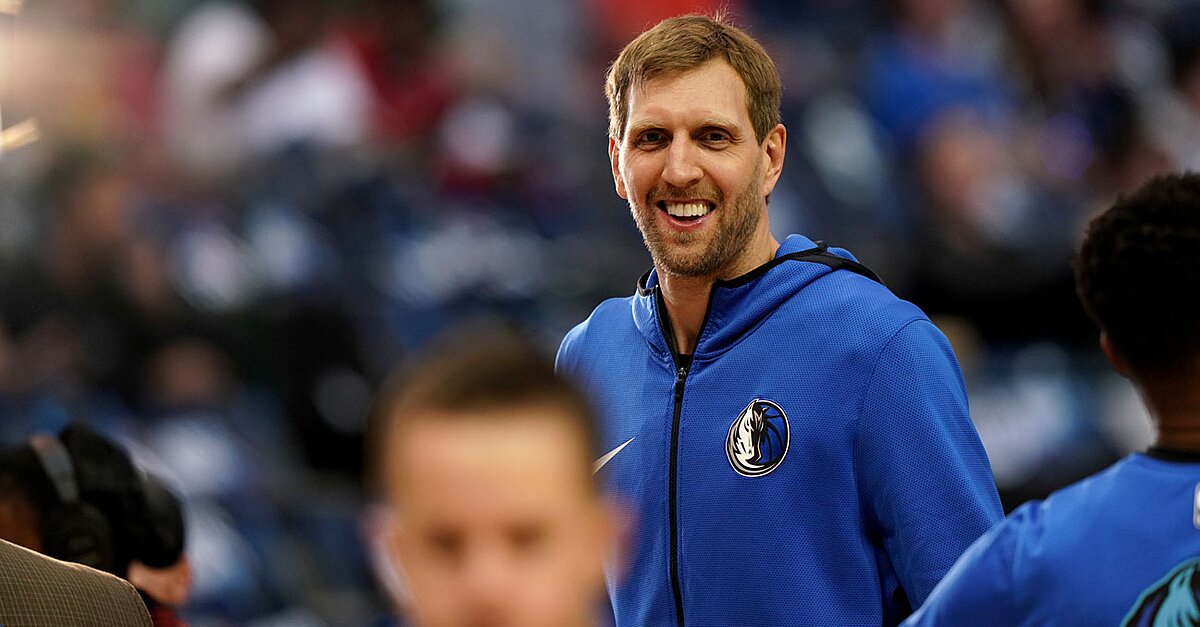 The legendary NBA shooter has shot 38.2% from deep during his 21-season career.

Dallas Maverick legend Dirk Nowitzki has reportedly been invited to participate in the three-point shooting contest at All-Star Weekend in Charlotte, according to the New York Times‘s Marc Stein.

This year’s contest will mark Nowitzki’s sixth entry into the three-point shootout. The NBA veteran won the crown in 2006.

This season–and this All-Star Weekend appearance–could he the last for the legendary NBA star. Nowitzki, 40, has yet to officially comment on when he will retire, but his capacity has been limited for the Mavericks as he continues to recover from an ankle surgery he had during the offseason.

The seven-footer has only played in 16 games this season since the surgery.

The three-point contest will take place Saturday night as the second event of the evening’s showcase. The slam dunk contest will follow the long distance shootout.