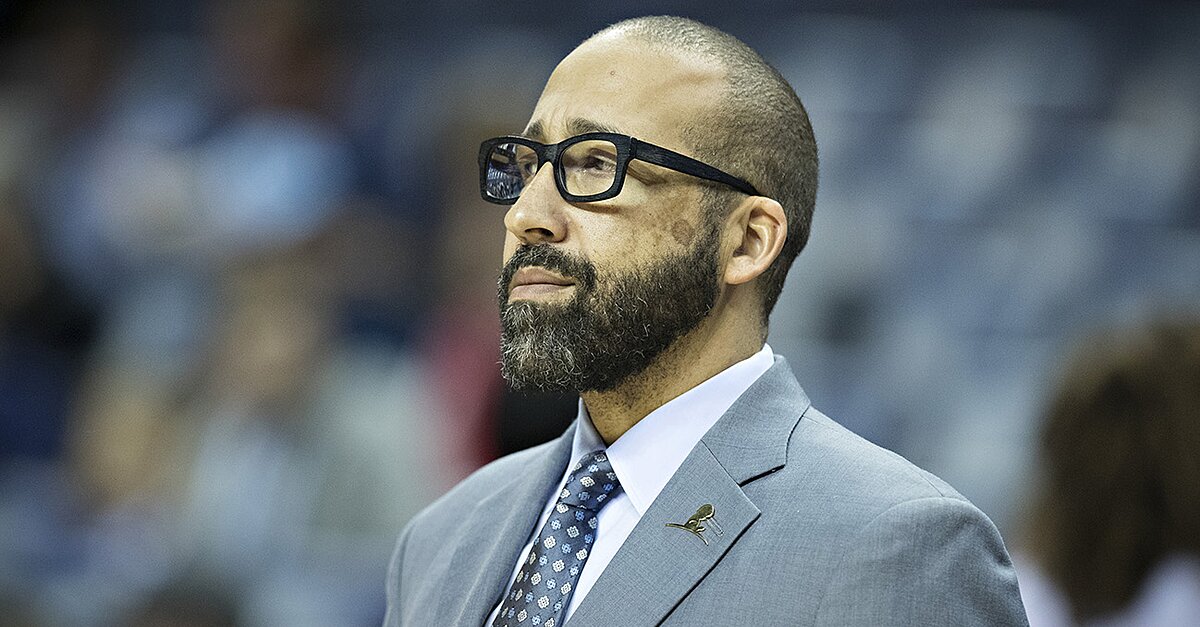 The Knicks and David Fizdale have reportedly agreed to a deal for him to become the team’s new head coach.

The Knicks and David Fizdale have agreed to a deal for him to become the team’s new head coach, reports ESPN’s Adrian Wojnarowski.

The former Grizzlies coach had been considered one of the top candidates to replace fired coach Jeff Hornacek.

Hornacek was fired after the season ended. He coached the Knicks to a 60–104 record in two seasons. He had one year remaining on his contract. Associate head coach Kurt Rambis was also let go.

The Knicks job has been one of the most talked about because of the number of candidates linked to the opening. Some of the names included former hawks coach Mike Budenholzer and former Knicks head coach and current Clippers assistant Mike Woodson.