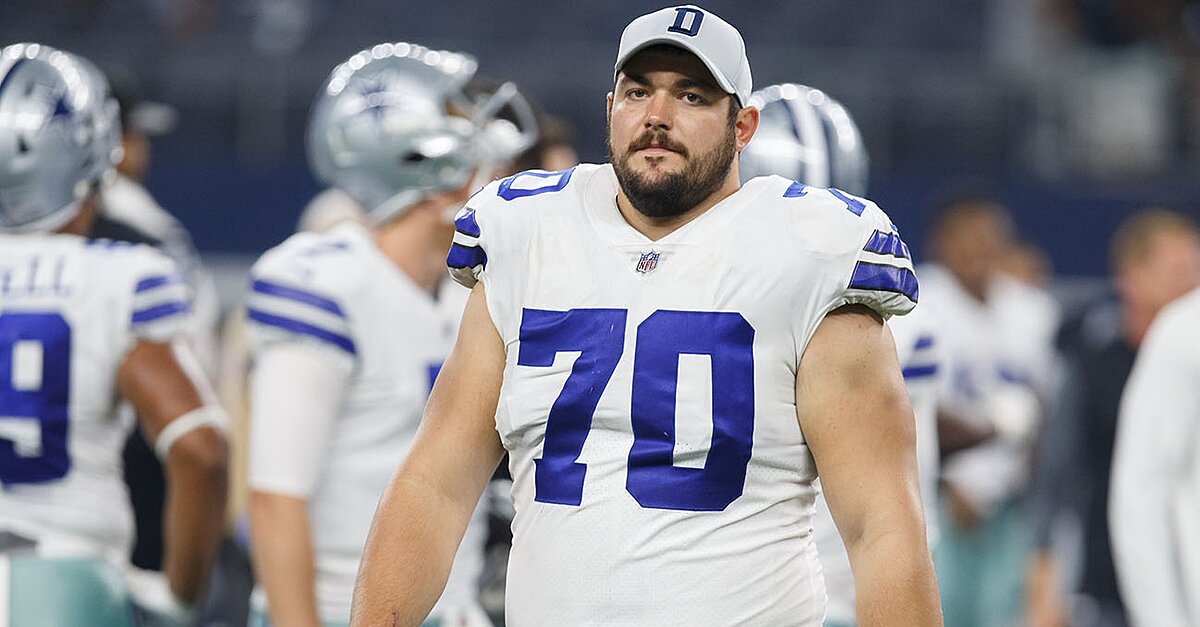 Zack Martin’s contract extension with the Dallas Cowboys is for six years and worth $84 million, Adam Schefter of ESPN reports. Ian Rapoport of NFL.com reports Martin will receive a $20 million signing bonus.

With this new deal, Martin will leap over Browns guard Kevin Zeitler and a few other guys to become the NFL’s highest-paid guard. The deal also features $40 million guaranteed according to multiple reports, and according to Rapoport, that is the most guaranteed money at the position in league history.

Martin, 27, is now locked up for the next seven years in Dallas. He was originally scheduled to make $9.3 million this upcoming season.

Since being drafted with the No. 16 pick in the first round of the 2014 draft by the Cowboys, Martin has started every game for the past four seasons. He has been named a Pro Bowler each year of his career, and in 2014 and 2016 he earned All-Pro honors.