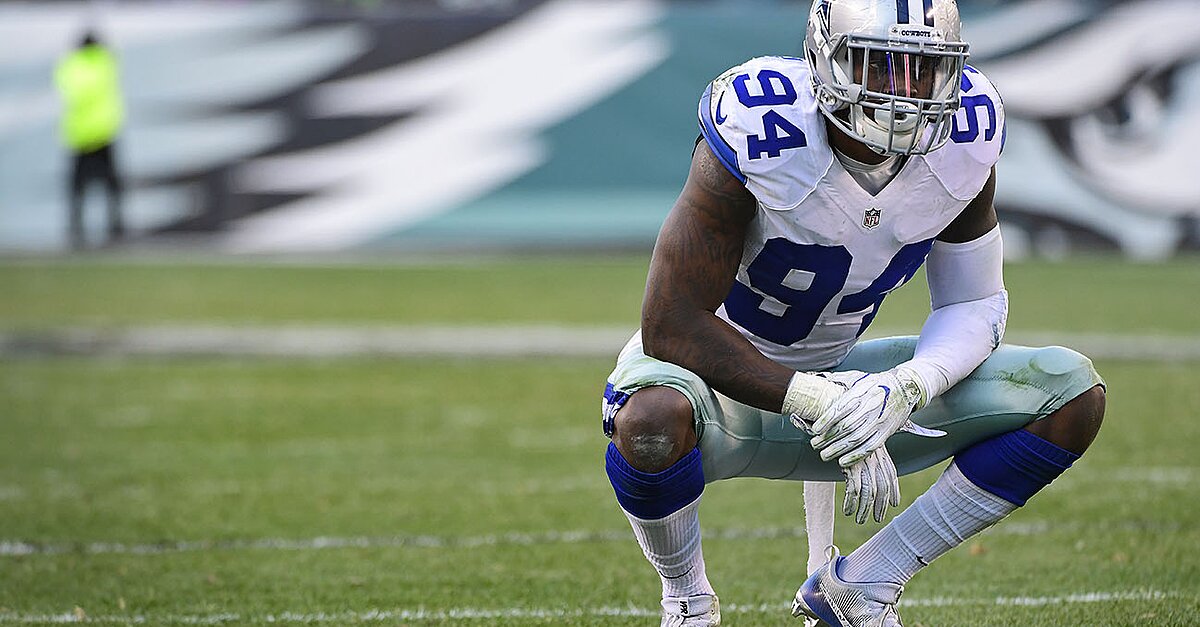 The Cowboys defensive end was suspended all of last season for violating the league’s substance abuse policy.

Randy Gregory will apply to be reinstated into the NFL Thursday, Ian Rapoport of NFL.com reports.

Gregory was suspended all of last season for violating the league’s substance abuse policy. It was his third suspension for substance abuse violation since being drafted by the Cowboys in the second round in 2015 out of Nebraska.

Rapoport also reports that Gregory has spent more than six months in drug and alcohol rehabilitation along with counseling.

If his reinstatement is approved, he will be eligible to return in 60 days, which would have coming back around the start of training camp.