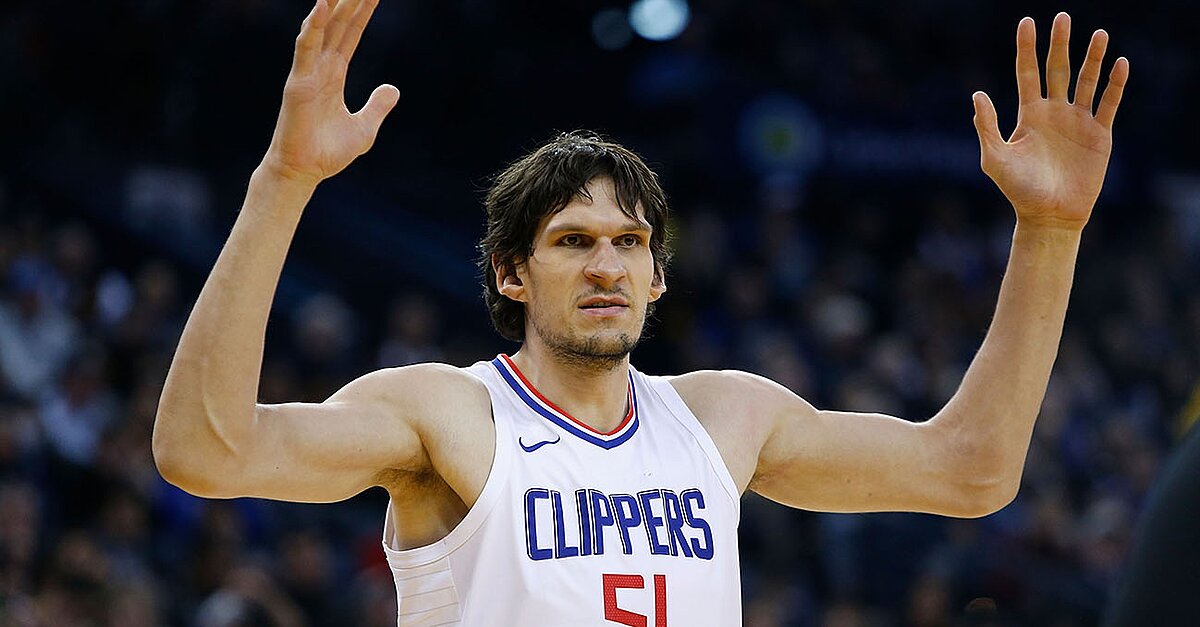 Boban Marjanovic is really putting his height to good use.

Sure, the 7’3″ center from Serbia has spent the last three years playing in the NBA for the San Antonio Spurs, Detroit Pistons and Los Angeles Clippers, but now Marjanovic might have a chance to truly become a star in Tinseltown.

Collider is reporting the Clippers’ big man will follow in the path of famous post players like Kareem Abdul-Jabbar, Shaquille O’Neal and Roy Hibbert and give acting a shot. According to Collider, Boban will appear in John Wick: Chapter 3 and play an assassin. We can only assume just how much Marjanovic’s giant hands will come into play, but it seems safe to guess that at one point they will end up near somebody’s head and or neck at one point during the movie.