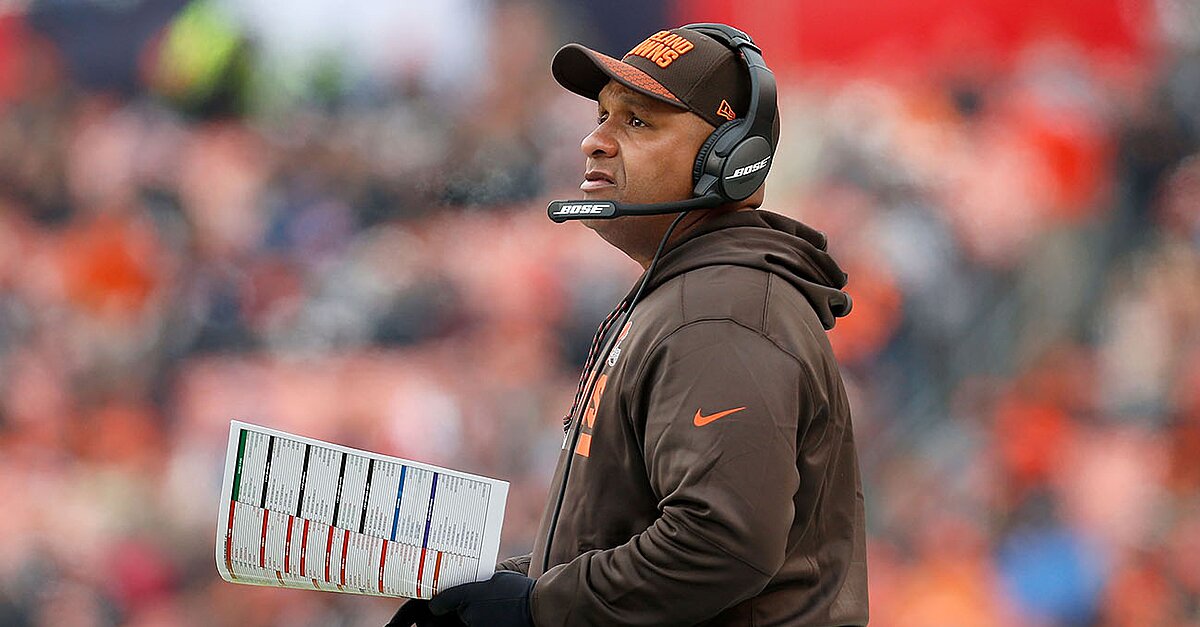 The Cleveland Browns will be featured on this year’s edition of Hard Knocks on HBO, reports ESPN’s Adam Schefter.

Hard Knocks follows an NFL team and its players during the entirety of training camp before the regular season starts.

The Browns were one of six teams eligible to appear on the show, along with the San Francisco 49ers, Denver Broncos, Los Angeles Chargers, Baltimore Ravens, Washington Redskins. Those teams met the criteria to be on the show because they didn’t have a first-year head coach in place, haven’t made the playoffs in the past two seasons or haven’t appeared on the show in the past 10 years.

The Tampa Bay Buccaneers were featured on last year’s show.

Among the storylines expected to dominate the Browns’ preseason is the play of rookie quarterback Baker Mayfield, the Heisman Trophy winner, who was chosen by Cleveland with the first overall pick in the NFL draft.